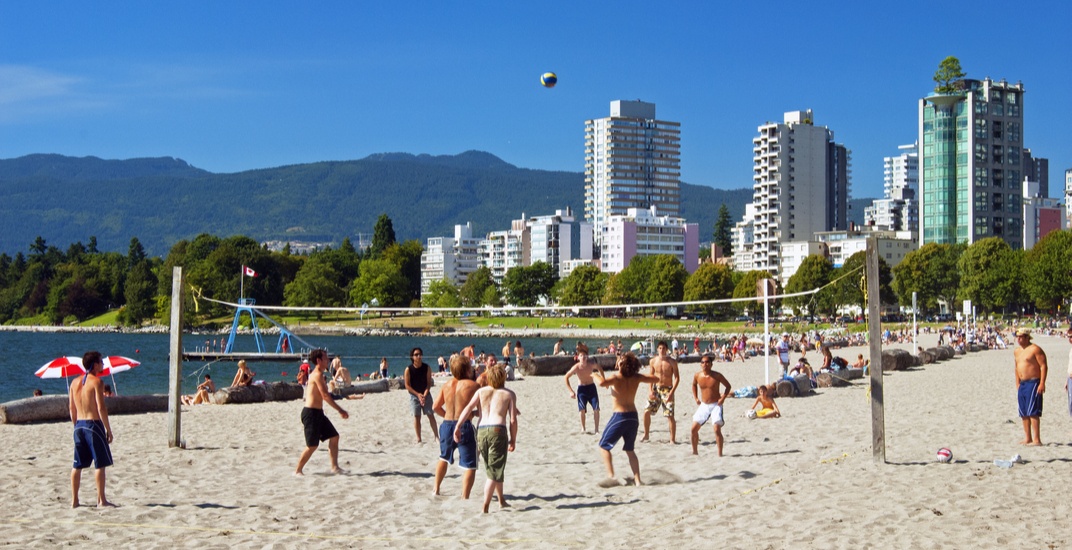 According to Environment Canada, sunny and hot conditions will persist through Wednesday as a strong ridge of high-pressure envelopes British Columbia.

Metro Vancouver can expect high temperatures that will reach low thirties, which is approximately 12°C to 14°C above the average for the middle of June.

Low temperatures will hover around 16°C this evening.

The warm weather will persist throughout the week before cooling down on Friday, bringing a chance of showers.

So make sure to enjoy the hot weather while it lasts and hit up a few patios while you’re at it.