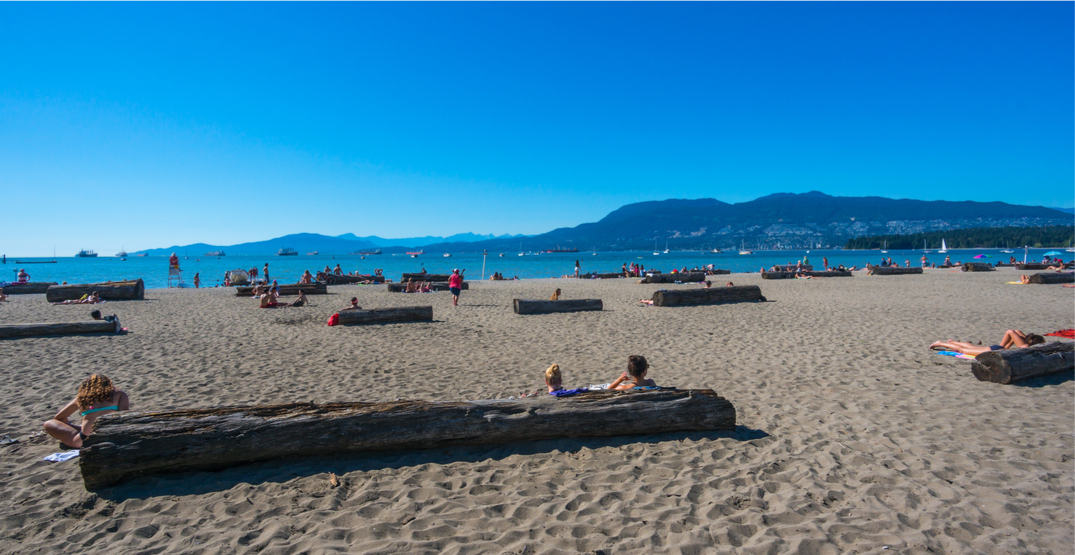 While it’s been feeling like summer in Vancouver recently, the real deal is coming up and it’s going to get even warmer if The Weather Network’s long-term summer forecast is on point.

The annual summer outlook forecasts the weather for the months of June, July, and August, and things are looking hot.

Western Canada is in for a hot and dry summer, while temperatures will be close to normal from the Great Lakes to Atlantic Canada, according to the Weather Network.

“This summer looks to be a warmer version of the pattern we saw across Canada last year, with the hottest weather anchored over western Canada,” said Chris Scott, Chief Meteorologist at The Weather Network.

“Ontario and Quebec will once again escape the hottest weather, but this summer will bring more heat than last year, along with ample opportunity for thunderstorms. Atlantic Canada looks to have the best combination of conditions with a warm summer and near seasonal precipitation, while drought is a worry for much of the Prairies and interior BC.”

The Weather Network predicts the region will see more hot weather across BC, especially during the second half of the season.

There will be normal rainfall during June, and the wet conditions are expected to slow the start to the wildfire season, but that won’t last long. Drier weather is expected during July and August, especially across the Southern Interior, and this could result in another active wildfire season, states the Weather Network.

Near normal precipitation is expected in the mountains with the typical summer thunderstorms that will bring torrential rain at times.