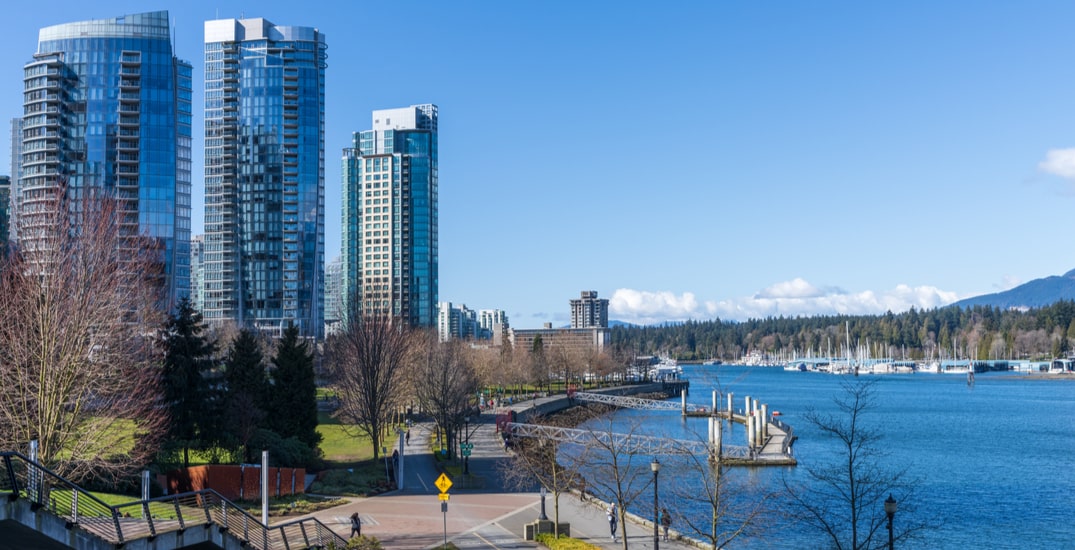 The hot weather arrived early in BC this year, quelling Juneuary fears.

Metro Vancouver didn’t break any heat records during the mini heatwave to kick off the month, but it was still the second hottest day since 1970 when the city reached a temperature of 30.6°C. On Wednesday, Vancouver hit 28.2°C.

According to data from Environment Canada, 15 regions in British Columbia either broke or tied a hot weather record held previously, dating all the way back to 1890 where the earliest records were kept, in Kamloops, BC.

The hottest of all the regions was in the Trail Area, where they reached a staggering 36.5°C, which melted the previous record of 33.3°C going back to 1937.

While these records had withstood the test of time, some other regions in BC had records that were broken from just the last 10-15 years.

It wasn’t just BC that broke records, all provinces that Environment Canada produced a summary for experienced a similar trend.

Many parts of Alberta had their heat records broken. This includes the Calgary Olympic Park Area, which had a record previously set in 2007 of 27.2°C, and they reached 30.2°C yesterday.

Environment Canada also notes that all the data are from preliminary findings and may be subject to change.