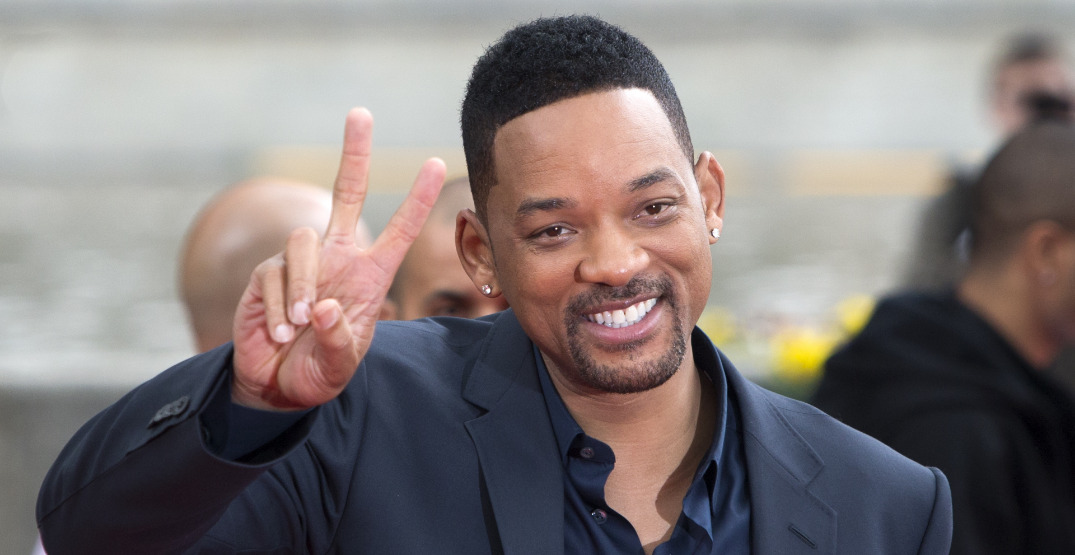 Will Smith has formally resigned from the Academy of Motion Picture Arts and Sciences, according to a statement that has appeared online.

Shared by various sources on Twitter, the statement suggests that Smith’s resignation is a response to a statement released by the Academy earlier this week that said Smith would face consequences for his actions at the 94th Oscars, including suspension or expulsion.

“My actions at the 94th Academy Awards presentation were shocking, painful, and inexcusable,” reads the statement from Smith.

It follows an earlier statement the Best Actor Oscar-winning actor released this week on Instagram, where he apologized to Chris Rock for the infamous incident that involved him physically assaulting the legendary comedian.

“The list of those I have hurt is long and includes Chris, his family, many of my dear friends and loved ones, all those in attendance, and global audiences at home. I betrayed the trust of the Academy. I deprived other nominees and winners of their opportunity to celebrate and be celebrated for their extraordinary work.”

Smith says he is heartbroken and wants to shift the spotlight back towards those who deserve attention for their achievements.

“So, I am resigning from membership in the Academy of Motion Picture Arts and Sciences and will accept any further consequences the Board deems appropriate.”

Smith’s statement concludes with a reflection on physical harm.

“Change takes time and I am committed to doing the work to ensure that I never again allow violence to overtake reason.”

Will Smith has resigned from the Academy, per a new statement from the actor pic.twitter.com/11Xbx0aGIa