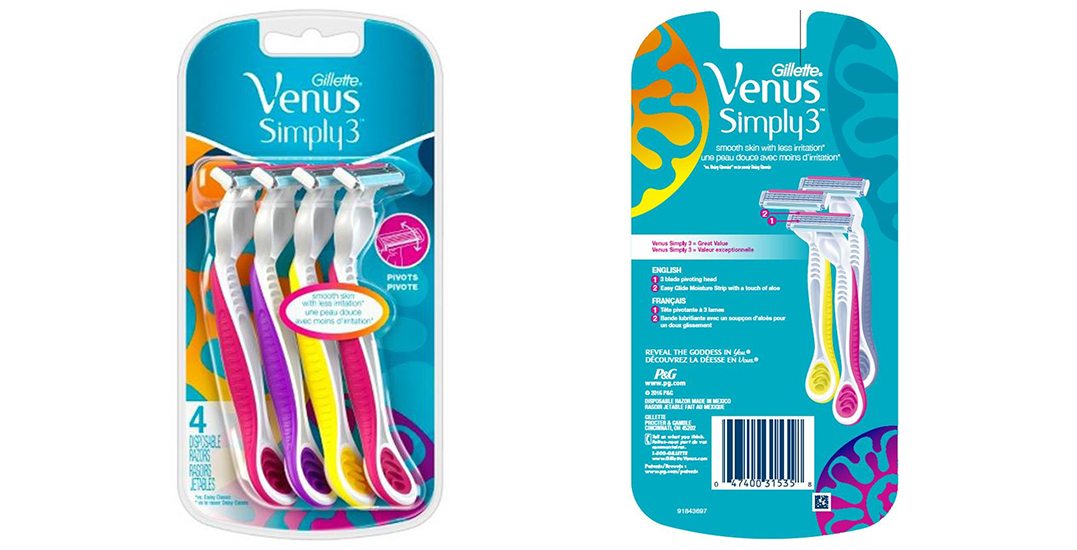 A Canada-wide recall has been issued over a Venus Razors product.

Venus Simply3 Disposable 4-count razors have been recalled due to a cutting hazard.

According to Health Canada, “the blades in these razors can become misaligned during a shave and pose a higher risk of cuts during use.”

Each razor has three blades and a pink lubricating strip. 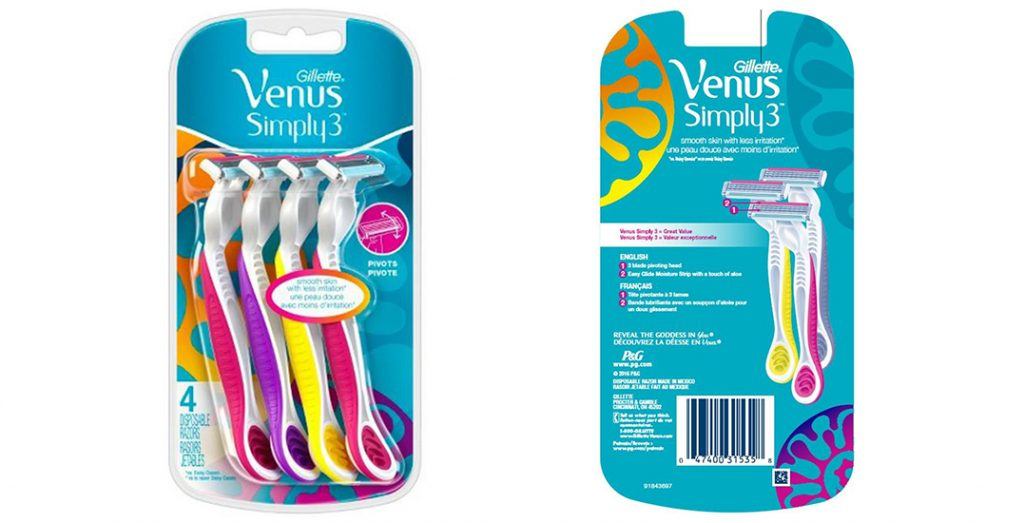 It’s believed that 2,700 units were sold in Canada between February to May 2019. 15 of those units are estimated to be defective.

Consumers who have the recalled product(s) are asked to immediately stop use and contact Venus to receive a refund or replacement.