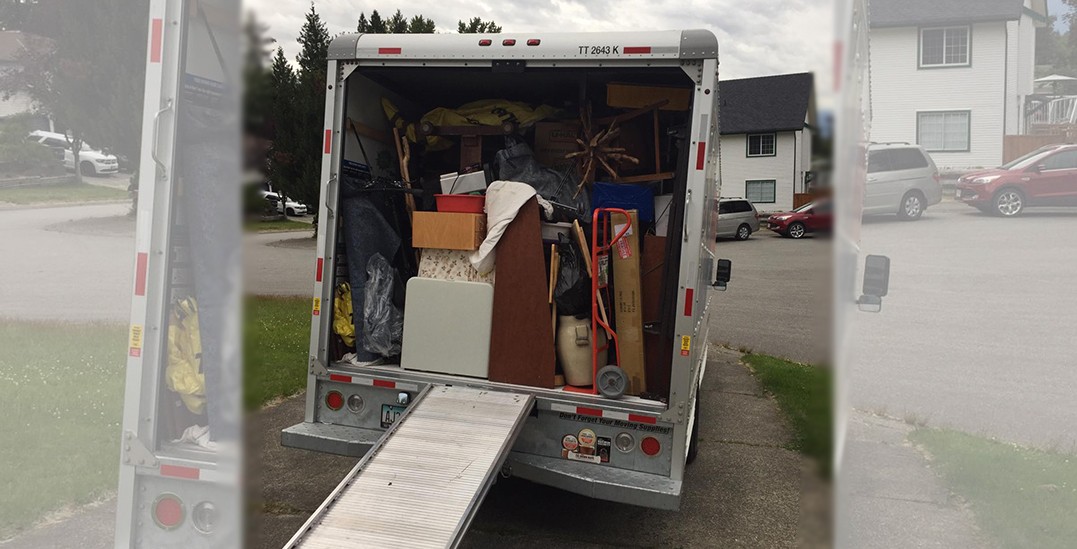 A Langley couple lost almost everything after having their moving truck stolen, according to the Abbotsford Police Department.

In a press release, police say that the pair were about to embark on “a cross-Canada” move to Manitoba.

Prior to moving, however, between Friday, June 21 and Saturday, June 22, their moving truck was stolen from a hotel parking lot on Mt. Lehman Road.

On the morning of Saturday, June 22, the truck was recovered in the parking lot of Fraser Heights Secondary School in Surrey, but it was completely empty.

Police are now asking for the public’s assistance to locate the stolen items.

The moving truck was a U-Haul vehicle, bearing the Arizona license plate AJ32495. 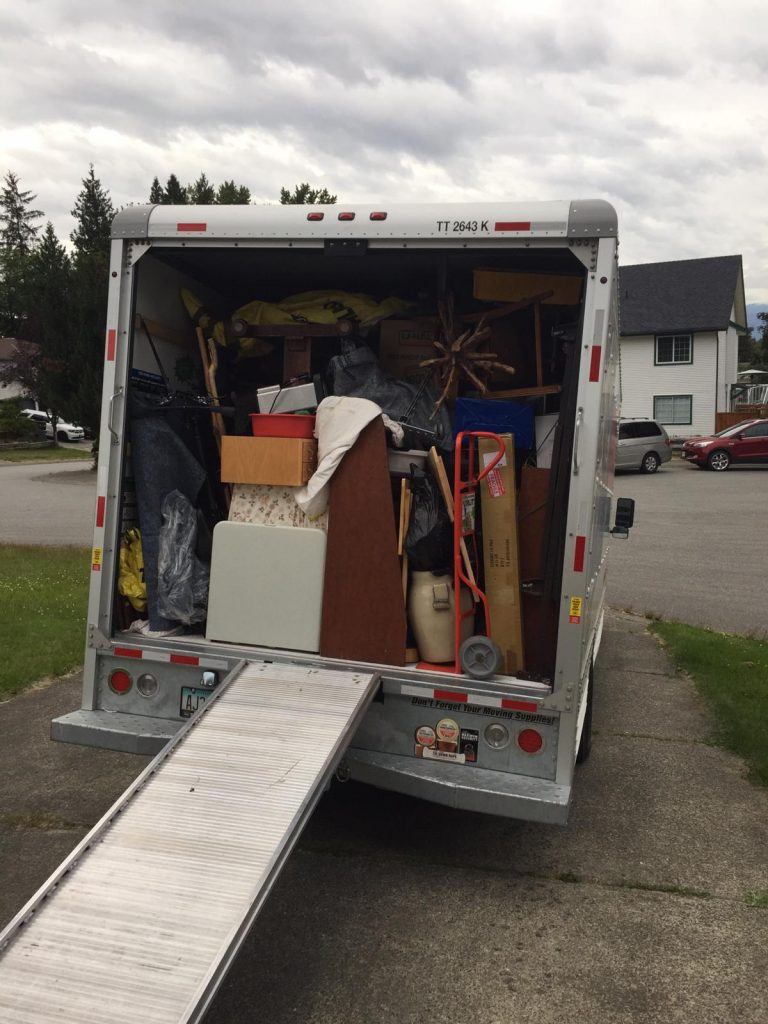 It contained most of the couple’s belongings, including furniture, coffee tables, books, photos, and a red Taotao scooter. 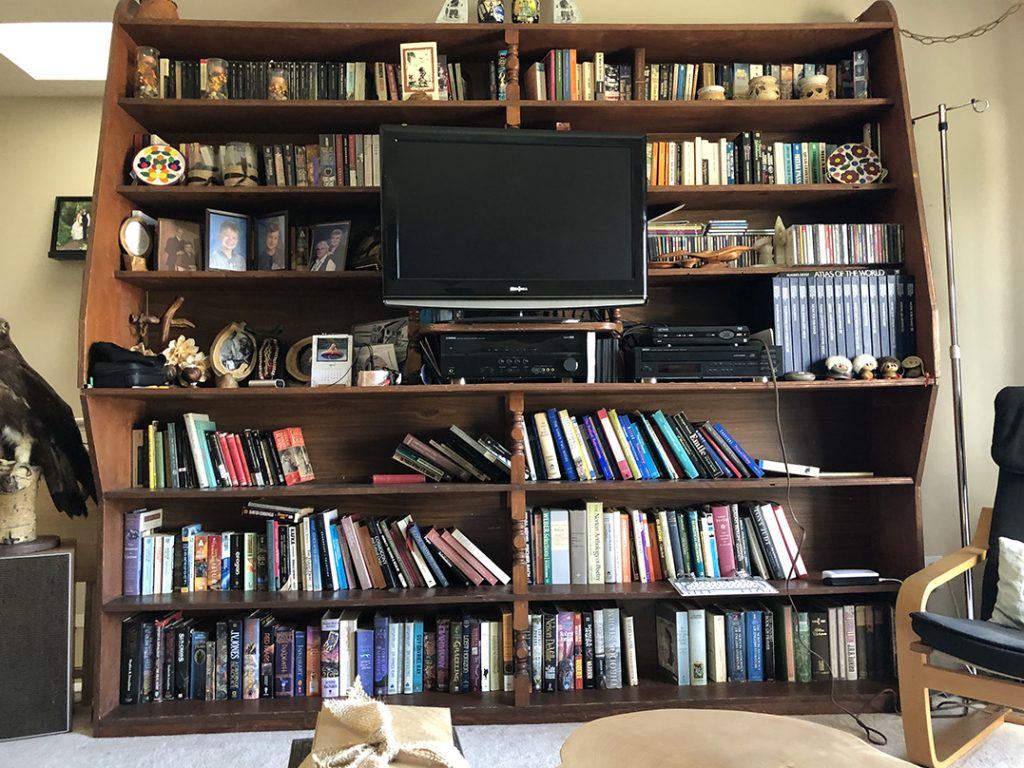 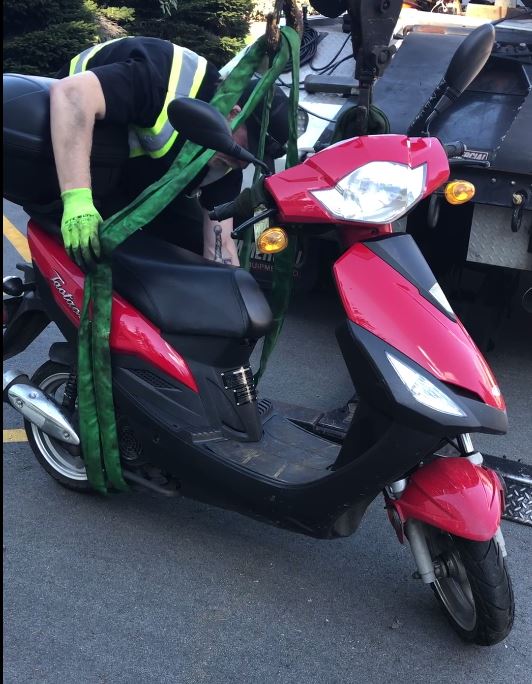 Anyone that has information or dashcam footage that can assist police in their investigation is asked to contact the Abbotsford Police at 604-859-5525.