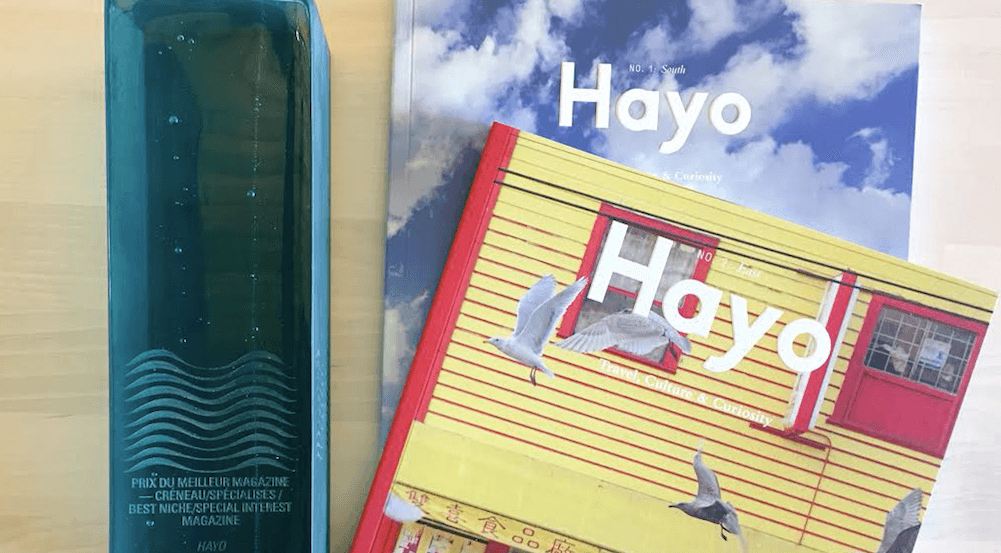 Vancouver-based publication Hayo has been named the Best Niche/ Special Interest magazine in Canada by The Canadian Magazine Awards, which took place on Thursday, April 27, in Toronto.

“I’m incredibly proud and excited about this recognition. It shows that there’s room for independent publishers like us to step into this tough market and it motivates us to keep betting on the art of print”,  Joanna Riquett, Editor in Chief of Hayo said in a release.

Hayo was launched in 2015 and its first print issue was published in 2016. The magazine is designed for travellers passionate about arts and culture. Their third issue is will be released in the fall.

A total of 22 Canadian magazines were finalists in eight awards categories for Best Magazine. Over 350 attendees from the Canadian publishing industry attended the ceremony.