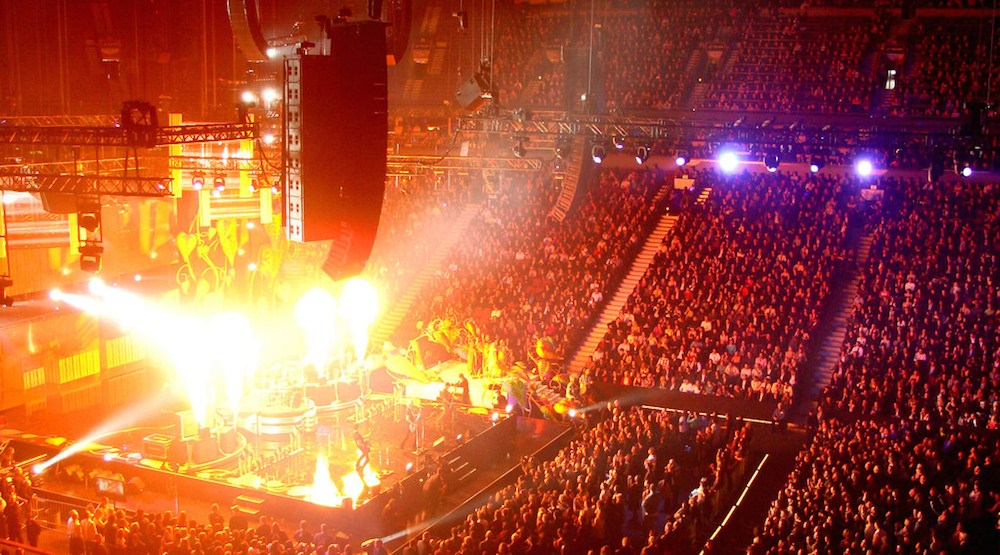 Organizers of Canada’s premiere award ceremony acknowledging the achievements of the nation’s musical artists and bands have received a one-time funding commitment of $250,000 from the City of Vancouver.

On Tuesday, Vancouver City Council approved the grant providing the Music BC Industry Association with additional financial support to host the 2018 Juno Awards in Vancouver. The city was announced as the host city early last month by the Canadian Academy of Recording Arts and Sciences (CARAS).

The week-long celebration from March 19 to 25 will be held across multiple venues, with Rogers Arena hosting the televised ceremony and the Vancouver Convention Centre as the venue for celebrations. Other venues also include the Queen Elizabeth Theatre, Orpheum Theatre, Commodore Ballroom, Vogue Theatre, and the Biltmore.

A central celebration site will be created where the general public can engage in the celebrations and performances of ‘Junofest’. Organizers plan to use the Junos to kick start a new annual, week-long music festival in Vancouver.

However, organizers will see $1.45 million from the provincial government for next year’s event, which is more than double the $650,000 allocated in 2009. Another $500,000 is anticipated to come from the organizing committee’s sponsorship and fundraising efforts.

“It is important to note that, while both CARAS representatives and members of the volunteer committee consider Vancouver an ideal location to host the 2018 Juno Awards, they appreciate that the expenses for the production in Vancouver will be higher compared to other locations,” reads a City staff report.

Based on the economic spinoffs created by the 2009 event, organizers say next year’s event will provide Vancouver with a major tourism boost. It is anticipated that the 2018 Juno Awards held in Vancouver will attract over 32,000 week event attendees, 225 participating artists, 5.4 million unique broadcast views, $3-million in tourism marketing value, and over $10 million in economic impact.