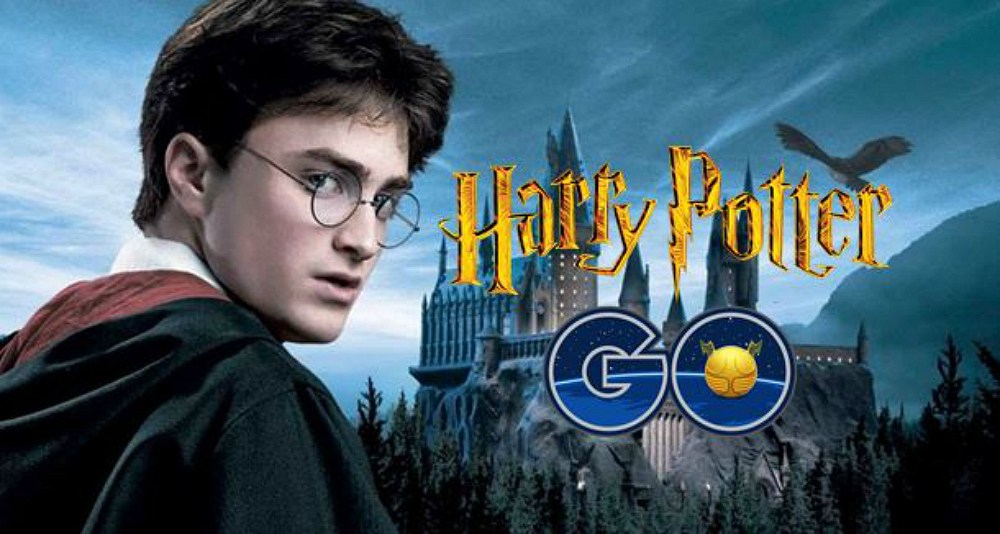 Pokemon GO has quickly become of the biggest apps of all time, with more daily active users than Twitter and more installs than Tinder.

Ashtyn Hannon, a 23-year-old Durham, North Carolina resident who calls herself a “huge Harry Potter fan,” created the petition after she was inspired by a BuzzFeed article.

“I don’t play Pokémon Go, but I totally would if there were a Harry Potter version,” Hannon told Care2. “I’ve been a fan of Harry Potter for over 15 years. I think the unparalleled popularity of the Pokémon GO shows that Warner Bros and Niantic labs have a huge opportunity to create a version that features another beloved mystical world.”

The BuzzFeed piece explained how the Harry Potter version of the app would allow players to catch fantastic beasts, cast spells, and even get sorted. Seems fitting too since the movie Fantastic Beasts and Where to Find Them is coming out this November.