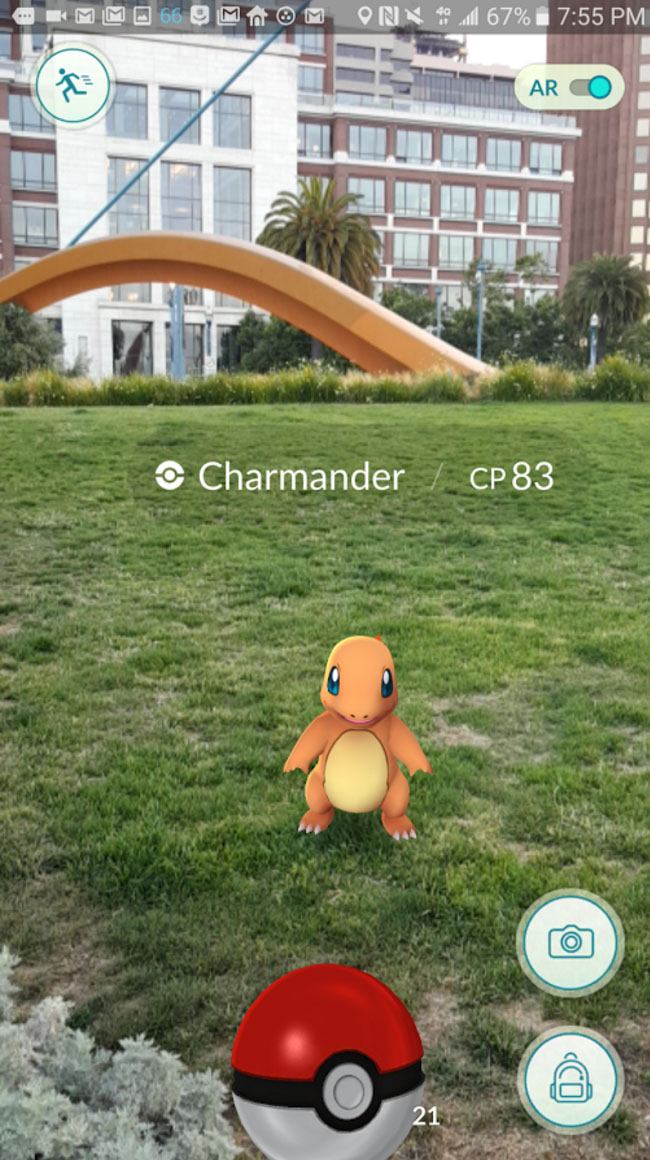 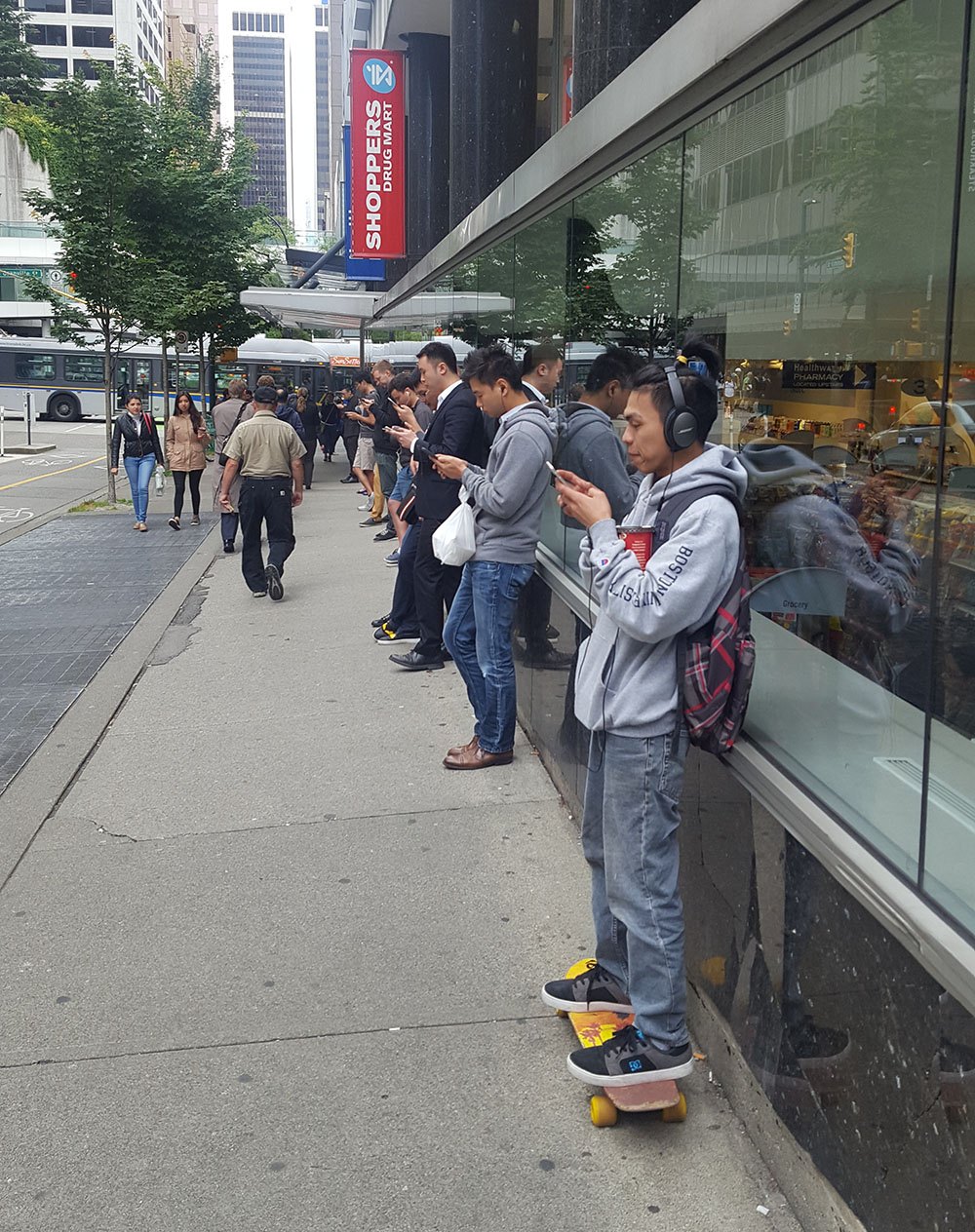 Are these guys playing Pokémon GO around the corner from the Daily Hive office? We think so… (Dan Bettridge/Daily Hive)

Are there Pokéstops and Pokémon gyms in Vancouver?

Here’s a list of 21 places of interest, whether Pokéstops, Pokémon gyms, or hubs where Pokémon GO players are gathering, around Vancouver.

Have you spotted any Pokéstops, Pokémon gyms, or Pokémon GO hotspots in Vancouver? Let us know in the comments below!