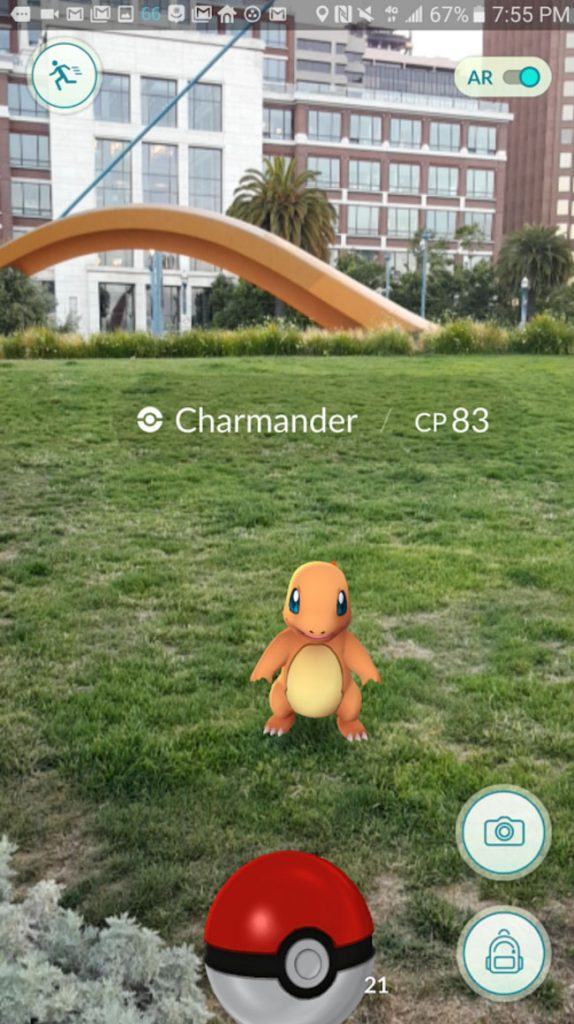 Are there Pokéstops and Pokémon gyms in Toronto?

Here’s a list of 16 places of interest so far, whether Pokéstops, Pokémon gyms, or hubs where Pokémon GO players are gathering, around Toronto.

There’s also a guy on reddit who’s throwing a luring part tonight at Yonge-Dundas square at 8pm. He’s putting $40 up to help lure these suckers in and based on comments it looks like lots of people will be there to join in.

Have you spotted any Pokéstops, Pokémon gyms, or Pokémon GO hotspots in Toronto? Let us know in the comments below!