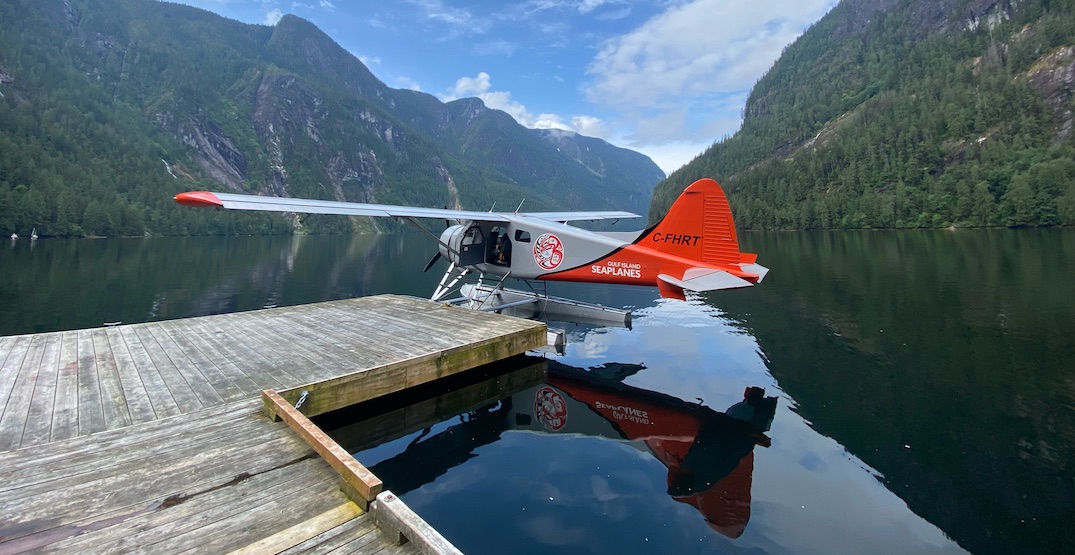 Travellers can now hop on a float plane to even more destinations from downtown Vancouver now that Gulf Islands Seaplanes is adding more routes.

Hornby Island and Gabriola Island are the newest destinations from the Vancouver Harbour base.

The airline says the new base will significantly increase its ability to reach a broader range of destinations for travellers as well.

“We took our time to refocus our purpose during the pandemic and we are so proud to not only come out the other side of the pandemic with our business intact but expand our business further than ever before,” Co-Founder Alison Evans said. “Flying from Vancouver Harbour positions us in a competitive market as it is a central and desirable location, which will open us up to further partnerships and connect us to more passengers.” 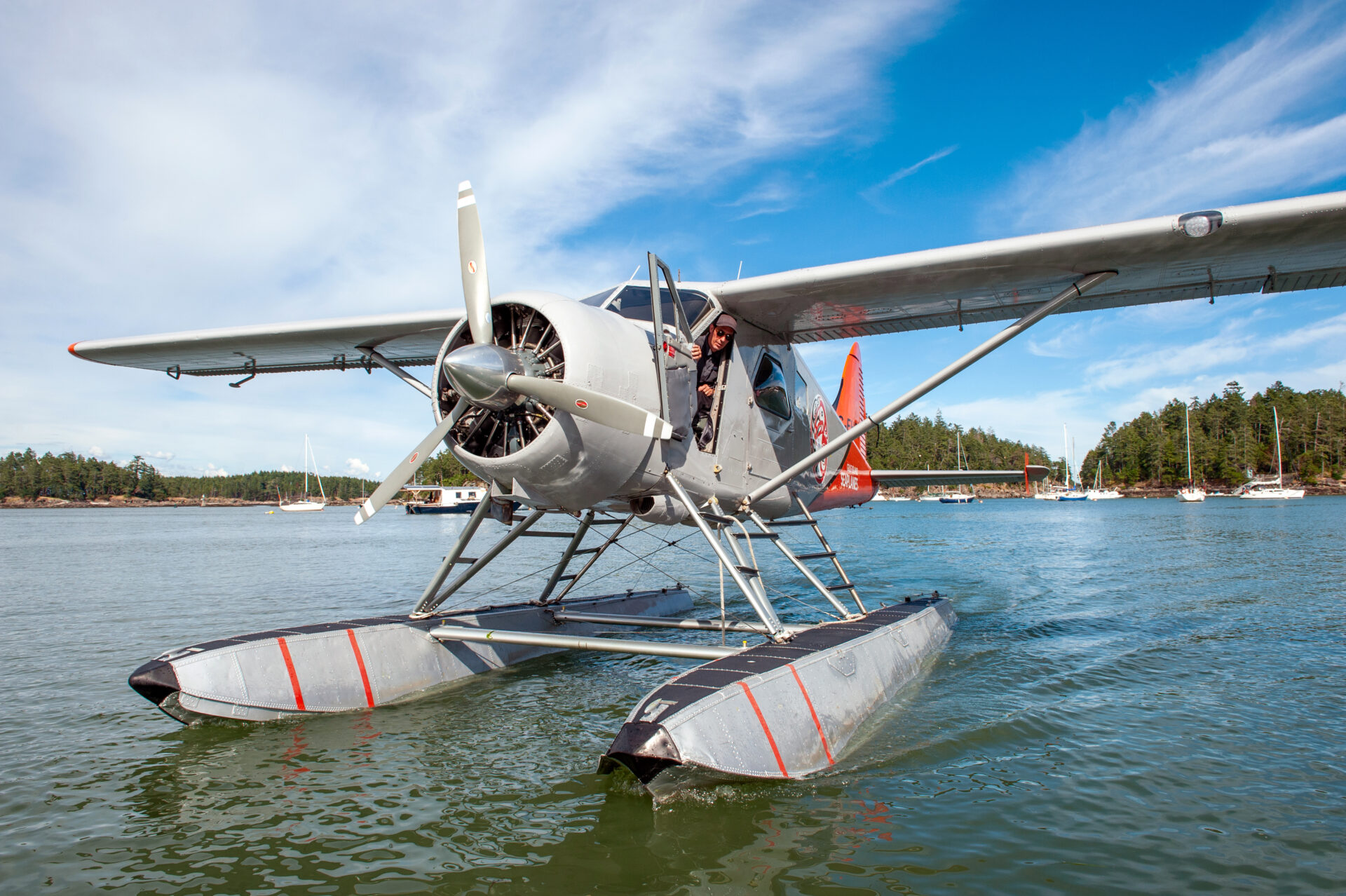 If you’re just looking for a scenic flight around Vancouver, you can catch a flight from Vancouver Harbour as well.

And next spring travellers can relish in cultural scenic flights around Vancouver, from Vancouver Harbour to learn about the area’s “rich history, resilience, and culture.”

“One Beaver (F-HRT) is wrapped with artwork by Tom Spetter at Animikii, featuring a thunderbird, a lightning snake, and a face representing their passengers,” the airline said in a release. “The mountain peak in the logo also represents Stegyawden (known as Hagwilget Peak), which is a nod to the birthplace of Gulf Island Seaplanes Co-Founder Alison Evans, who is Gitxsan, from Hazelton, BC, of the Hagwilget Village nation.”

Gulf Island Seaplanes will be working with Indigenous-owned Siwash Lake Wilderness Resort which will provide guest transportation from YVR to the luxury resort in the Caribou area.

“Similar partnerships with other Indigenous-owned properties are coming soon,” the airline added.