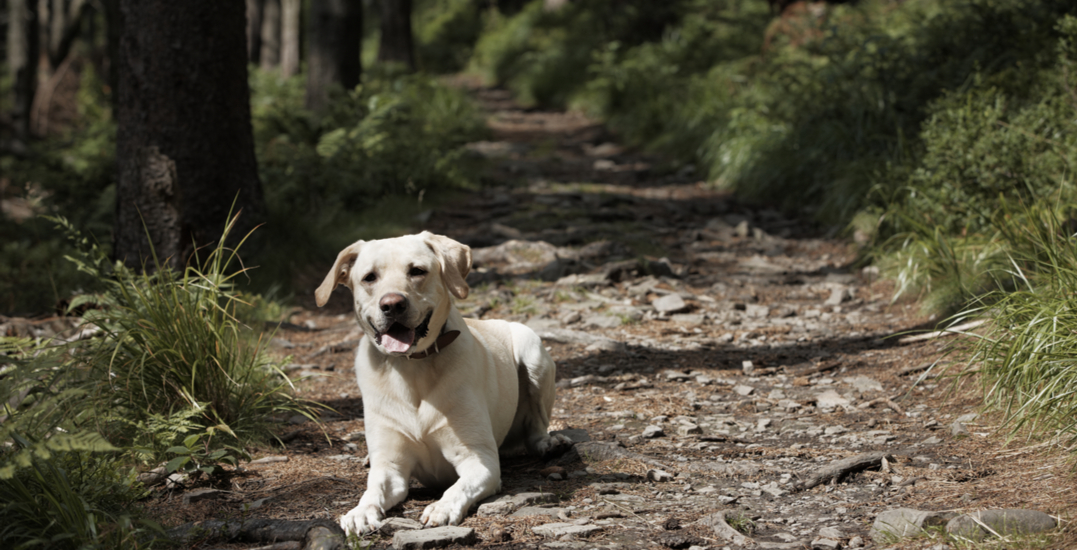 Dogs will soon be banned from the popular BC Mountaineering Club (BCMC) Trail in Grouse Mountain Regional Park.

The dog ban was approved by the Metro Vancouver Regional District (MVRD) board in a  meeting on October 26. The ban is part of Metro Vancouver 20-year plan to update Grouse Mountain, Regional Park.

The MVRD board held a public engagement session in July 2018. An online survey was also available to the public from July 13 to August 13.

The survey results overwhelmingly supported a restriction of dogs on the Grouse Grind Trail (where the ban is already in effect) and on the BCMC Route. 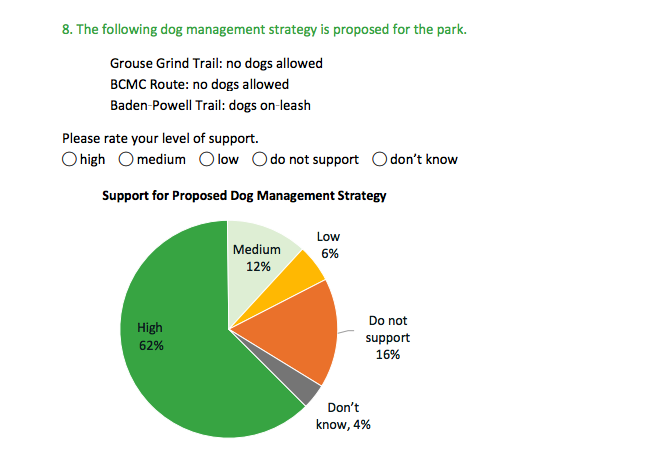 According to Jeffery Fitzpatrick, division manager of west area parks for Metro Vancouver, the dog ban was put in place for the BCMC in order to “minimize ecological impacts, ensure visitor safety, and avoid negative wildlife interactions.”

Fitzpatrick clarified that dogs with leashes will still be allowed on the Baden-Powell Trail.

He said that the dog ban will not come into effect immediately. Instead, there will be a transition period on the BCMC Trail for hikers with dogs.

“During that time, park patrollers will talk with park visitors and provide education about trail designations,” he said.

“They’ll also continue to work with the public on other topics such as trail etiquette, hiking safety and trip planning. Trail signage will also be updated.”