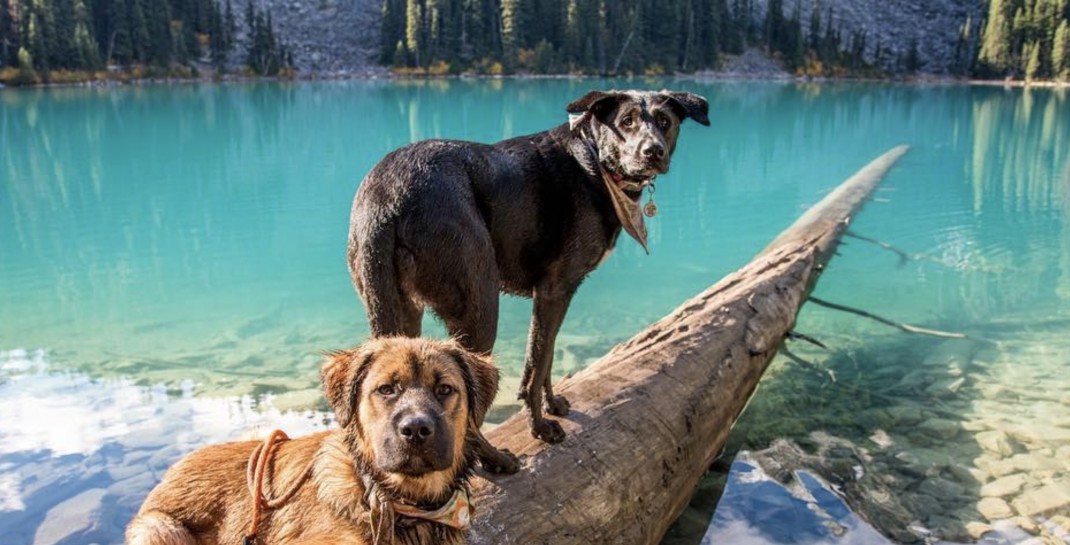 You’ll have to leave your furry pal at home if you decide to hike at BC’s Joffre Lakes Provincial Park this summer. BC Parks has officially announced that domestic pets will no longer be allowed in the Pemberton-area park.

In a statement, BC Parks said that domestic animals have “led to issues with visitor experience, public health concerns and conservation efforts.”

BC Parks notes the reasoning behind the decision is that dogs on and off leash impact the wildlife in the park.

“No longer allowing dogs or other domestic animals will help us protect the park, its wildlife, and the people who visit it,” said BC Parks, in a statement posted on Facebook.

Dog-users took to the comment section to voice their dismay with the decision. 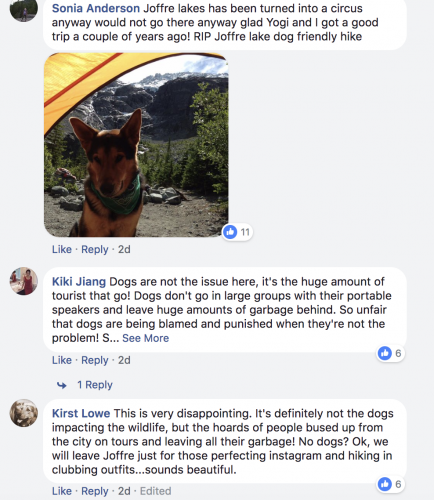 The policy will be going into effect ahead of the busy summer season and BC Parks says it will share more details before finalizing the rule.