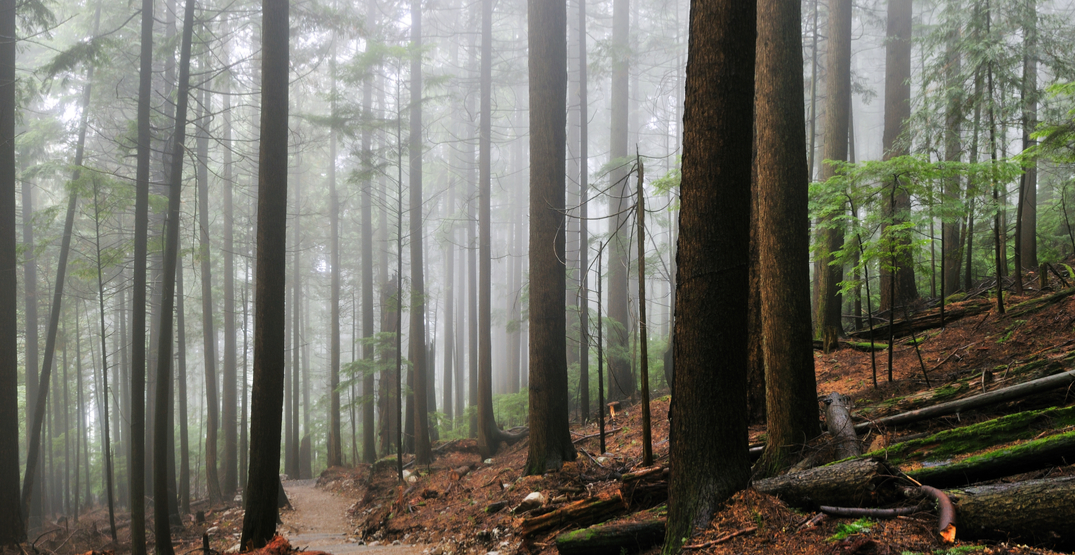 After heavy snow forced the closure of the Grouse Grind in November, it has reopened as of December 2, and will remain open for as long as conditions remain safe on the trail.

The North Vancouver attraction is currently open daily from 7 am to 2 pm.

The BCMC Route and Baden Powell Trail will remain closed due to heavy rain and debris flow.

The Ground Grind typically remains open between the spring and fall seasons, but decisions about opening and closure dates are made by Metro Vancouver, and are generally dependant on weather conditions.

When heavier winter weather comes in more consistently, it will be safe to assume that the Grouse Grind will stay closed until next spring.

Until then though, it seems to be open season according to the most recent update.

The Grouse Grind has reopened as of Thursday, December 2nd & will remain open as long as conditions remain safe.

The current trail hours are 7am to 2pm.

Visit Metro Vancouver’s Grouse Mountain portal for the latest updates on the trail.