Lush Cosmetics is calling for a ban on the trophy hunting of grizzly bears in BC, releasing a new movie documenting the “horrifying nature” of the practice.

Trophy asks how the government can justify allowing the killing of grizzlies for sport, when a survey last year found 91% of British Columbians oppose it.

Lush has also taken their anti-trophy hunt campaign to the streets, turning a bus shelter in Vancouver into a memorial to the hundreds of grizzlies killed each year. 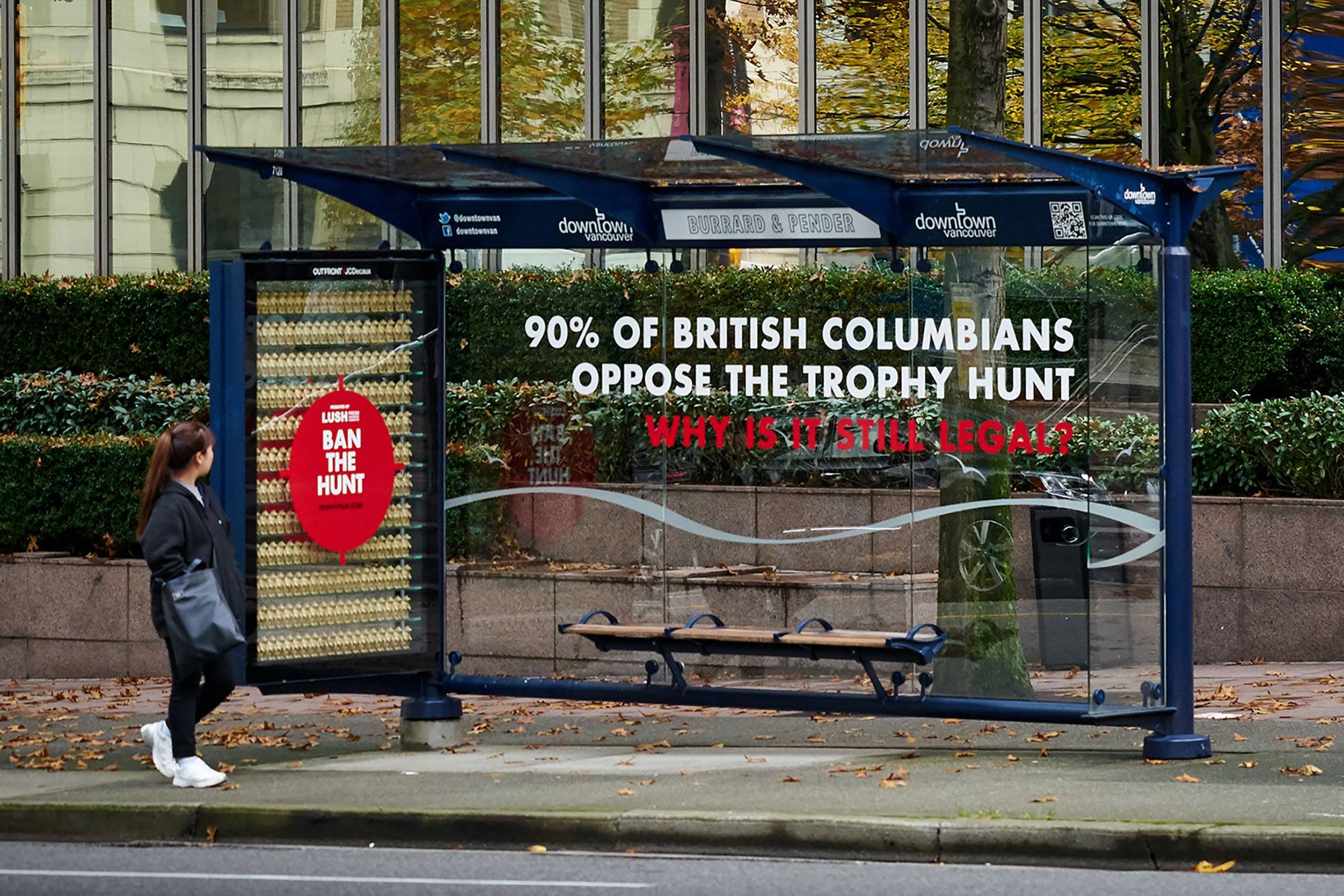 Lush has turned a bus shelter at West Pender and Burrard in Vancouver into a memorial to the grizzlies killed in the trophy hunt. (Lush Cosmetics)

Some 240 gold bear figurines sit within the ad display at one end of the shelter, while an ad emblazoned across the back asks why the trophy hunt is still legal.

“[The grizzly bears] have been painted gold as a metaphor for the ‘trophy’ aspect of the hunt,” said a Lush spokesperson in a release.

“These beautiful creatures are brutally and nonsensically killed for their heads, hides and paws.”

According to the province’s report on the Grizzly Bear Population Status, there are approximately 15,000 grizzly bears in British Columbia. 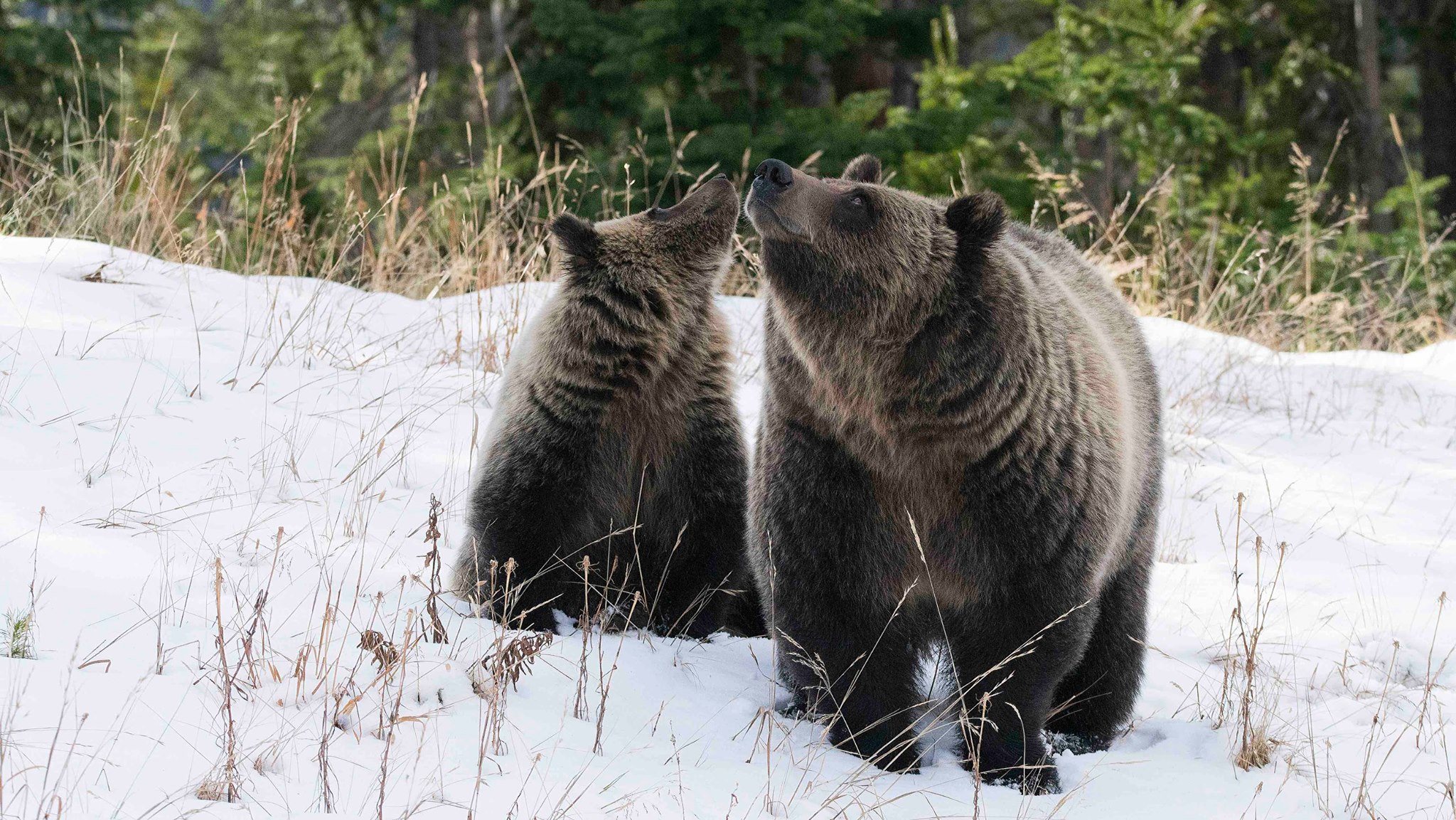 Lush is hoping its attention-grabbing bus stop at West Pender and Burrard will alert passersby to the hunt and compel them to take action.

During the campaign, Lush is also aiming to raise $250,000 for organizations working to protect bears by selling a limited edition bath bomb, “Great Bear.”

The grizzly bear display will remain at the bus shelter until November 22. If you wish to take action against grizzly bear trophy hunting, check here.