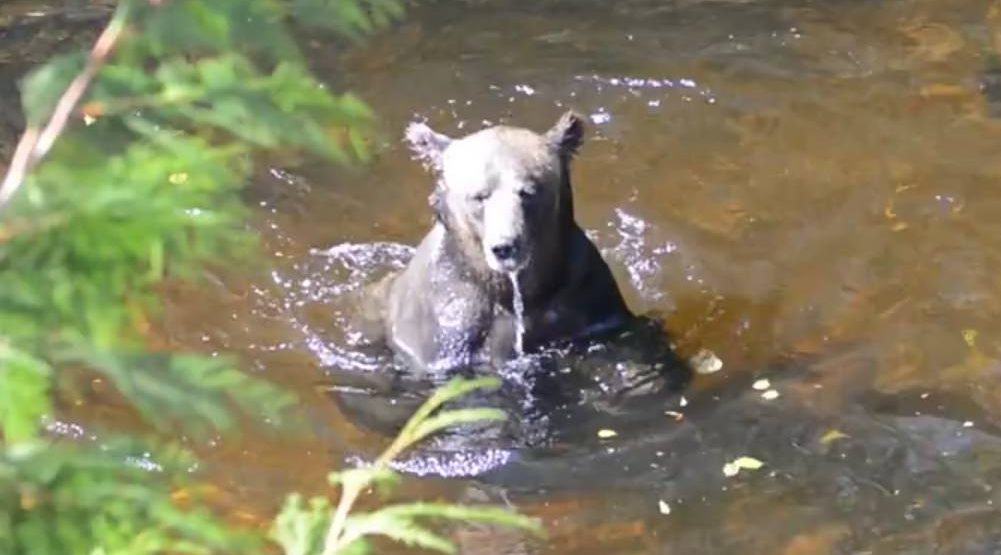 A video of a bear diving for salmon in a BC river has gone viral after it was posted to Facebook by Knight Inlet Lodge on Vancouver Island.

The video, which at the time of writing has been viewed more than 1.9 million times, shows a young grizzly diving for salmon before eventually landing its lunch.

It’s not the first amusing video of a bear that’s been captured in BC this year, cameras have snapped everything from bears in trees to cubs flummoxed by hammocks so far in 2016.