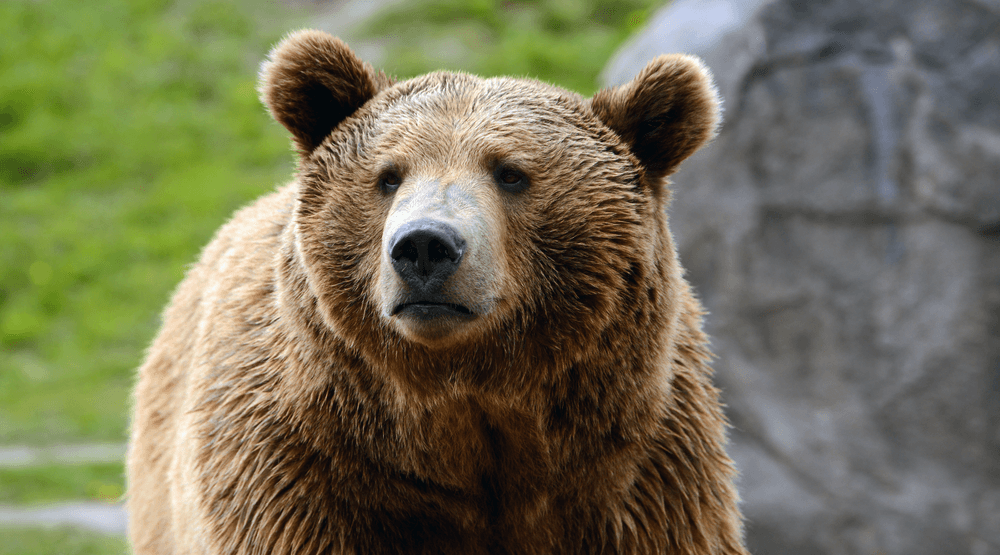 After announcing it would end trophy hunting of grizzly bears and ban bear hunting in the Great Bear Rainforest as of November 30, the BC government said on Monday it has taken a further step and banned grizzly bear hunting outright across the province.

The joint announcement was made in a release by BC’s Minister of Forests Doug Donaldson and Environmental Minster George Heyman.

“Through consultations this past fall, we have listened to what British Columbians have to say on this issue and it is abundantly clear that the grizzly hunt is not in line with their values,” Donaldson said.

But, he noted, the government “continues to support hunting in this province and recognizes our hunting heritage is of great importance to many British Columbians.”

The spring grizzly bear hunt was scheduled to open on April 1, 2018, but the ban on hunting for resident and non-resident hunters takes effect immediately.

Heyman called the announcement a “first step” in protecting one of BC’s “most iconic” species.

“We also want to promote the healthy grizzly bear viewing economy in BC and give everyone the tremendous opportunity to see these incredible animals in their natural habitat.”

The decision was applauded by BC Green MLA, Adam Olsen.

“My colleagues and I are absolutely overjoyed this decision has finally been made,” he said.

At the same time, the province launched a consultation process on regulations to support a sustenance hunt, while ending the trophy hunt.

During the consultation process with First Nations, stakeholder groups and the public, 78% of respondents recommended the hunt be stopped entirely.

First Nations will still be able to harvest grizzly bears pursuant to Aboriginal rights for food, social, or ceremonial purposes, or treaty rights.

There are an estimated 15,000 grizzly bears in British Columbia.