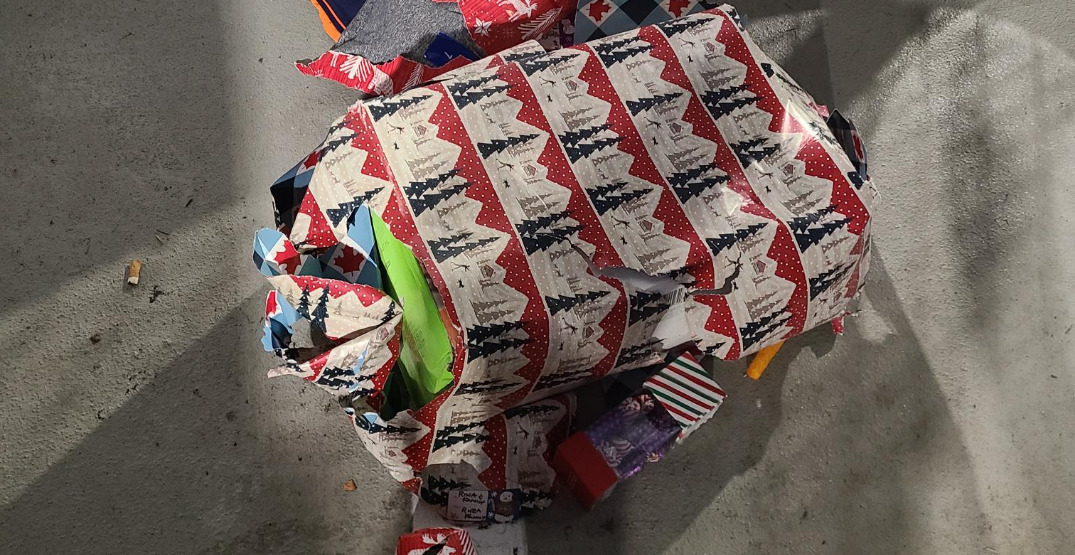 A male suspect who Surrey RCMP is calling a Grinch was allegedly caught stealing wrapped Christmas gifts from a car that was parked at Surrey Memorial Hospital.

The incident occurred on December 23, when Surrey RCMP received a report of a theft in progress in an underground parking lot at the hospital. Hospital security located a male allegedly smashing a car window and stealing the gifts.

He then allegedly threatened security with a weapon.

It took three security officers to take the suspect into custody before RCMP officers could arrive on the scene.

The suspect was subsequently arrested and transferred to Surrey RCMP cells. He will stay there until his bail hearing.

According to Surrey RCMP, “charges of Theft Under $5000, Breach of Release Order, Mischief, and Assault with a Weapon have been recommended against the 45-year-old male suspect who is known to police.” 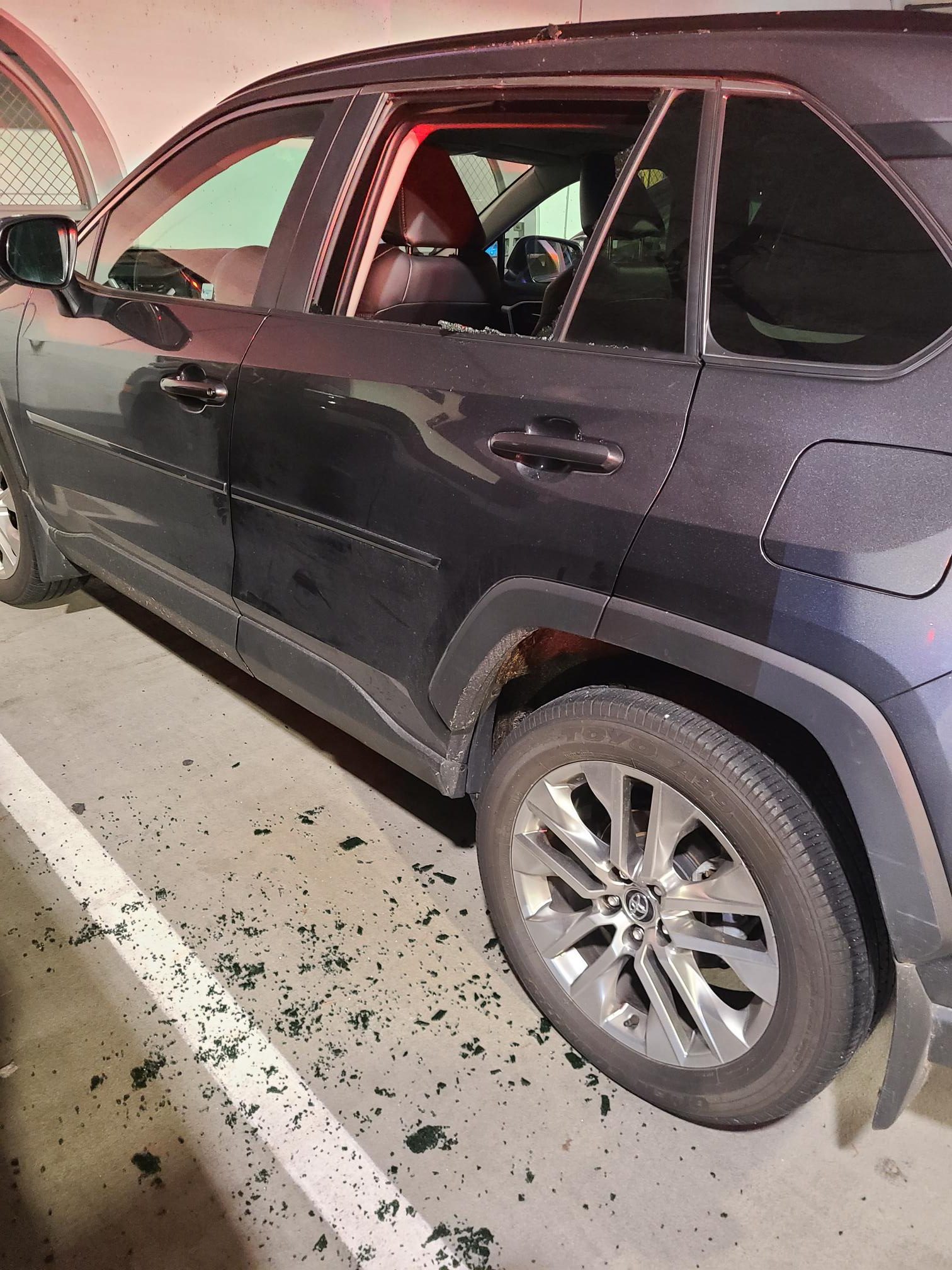 “Thanks to the quick actions of the security guards, all the gifts were returned to their rightful owner,” said Surrey RCMP Media Relations Officer Corporal Vanessa Munn in a statement.

“This is a stark reminder that regardless of where you are parked, valuables should be removed from vehicles.”

Thanks to the quick work by Surrey hospital security, this was the Grinch who almost stole Christmas.