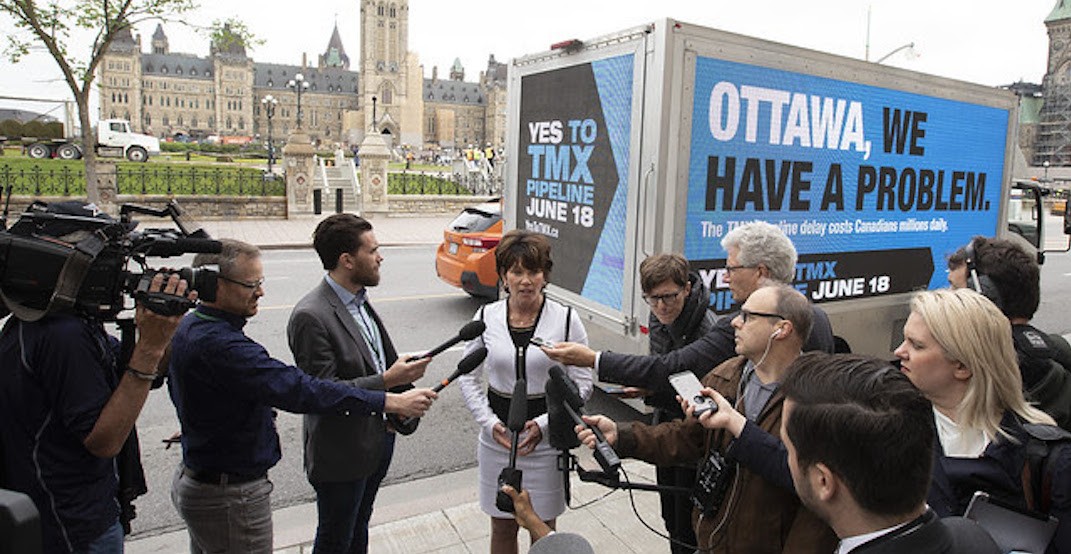 The UN’s Committee on the Elimination of Racial Discrimination, issued a statement last month in its early warning and urgent action procedure, related to the Trans Mountain Pipeline expansion project, Coastal Gas Link pipeline, and the Site C Dam.

In response, Alberta’s Minister of Energy Sonya Savage released a statement criticizing the UN committee for its comments.

“With all the injustice in the world, it’s beyond rich that the unelected, unaccountable United Nations would seemingly single out Canada – one of the greatest champions of human rights, democracy and the rule of law,” said Savage. “We wish that the UN would pay as much attention to the majority of First Nation groups that support important projects such as Trans Mountain and Coastal GasLink.

Savage also said that it is Canada’s elected representatives who are responsible for decisions in the country, not the “unaccountable” UN.

“First Nations leaders increasingly recognize that responsible natural resource development can serve as a path from poverty to prosperity for their people. Yet this UN body seemingly ignores these voices,” said Savage.

The UN committee, which is composed of 18 independent experts elected for a term of four years, said it is also disturbed by the “forced removal, disproportionate use of force, harassment and intimidation by law enforcement officials against indigenous peoples who peacefully oppose large-scale development projects on their traditional territories,” as well as the “threat of violence against indigenous peoples.”

The UN also encourages the RCMP to guarantee no force will be used against Secwepemc and Wet’suwet’en peoples, including prohibiting the use of lethal weapons, and ordering the withdrawal of the RCMP from their traditional lands, just one year after a number of protesters were arrested by armed RCMP officers at the Wet’suwet’en Territory in BC.

The UN also encourages Canada to seek technical advice from the United Nations Expert Mechanism on the Rights of Indigenous Peoples.