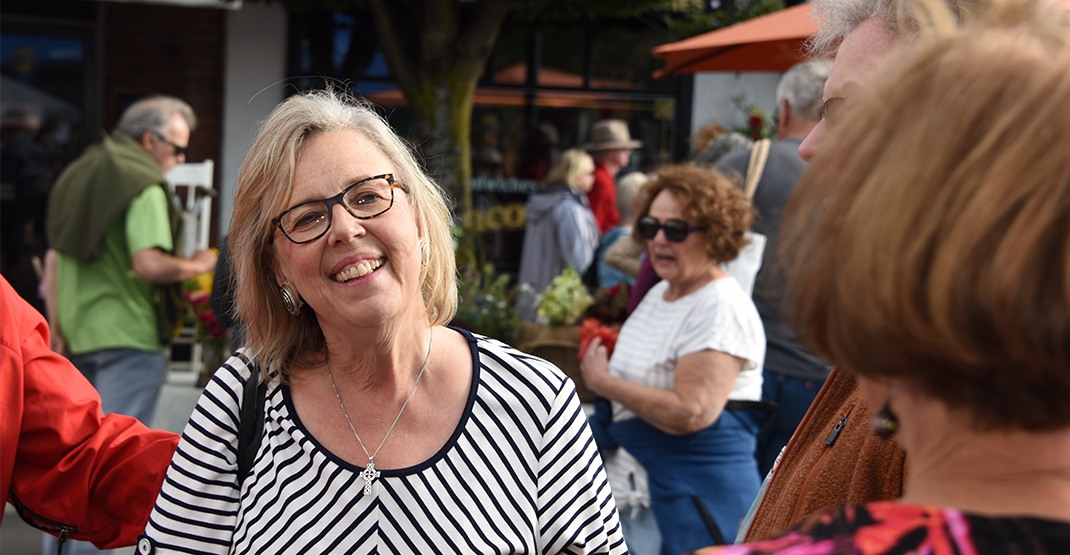 Elizabeth May (image courtesy of Green Party of Canada)

The Green party is proposing a “robot tax.”

Green Leader Elizabeth May says that every time a company replaces a worker with a machine, a Green government would make that company pay a tax equivalent to the income tax paid by that laid-off employee.

May says Canada is fast becoming a world leader in artificial intelligence, but the needs of workers must be at the forefront of policy discussions.

She says the revenue from a “robot tax” would be used to fund educational and retraining programs for workers.

May says technology and computer science can be industries that, when using renewable energy, are environmentally friendly.

The Greens also want to see legislation brought in to govern ethical, environmental, social and economic implications of widespread use of AI.