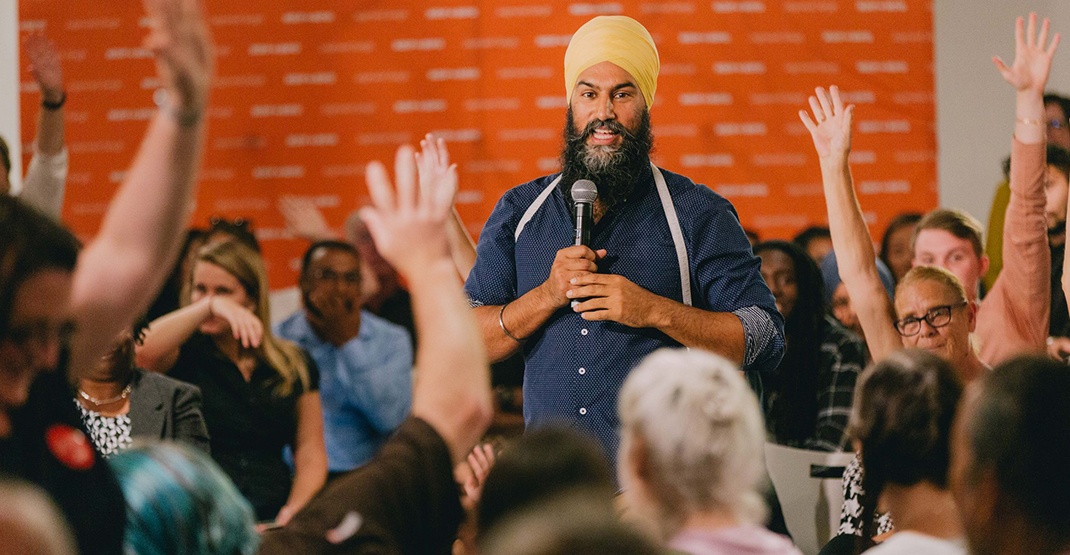 A New Democrat government would create a $100-million fund dedicated to helping keep young people out of gangs, part of an NDP strategy slow the march of organized crime in Britich Columbia, leader Jagmeet Singh said on Sunday.

“All the experts that I’ve met with have said we need to invest directly in youth,” Singh said during a news conference in Burnaby, BC.

He said the $100 million would go to after-school programs and youth drop-in centres.

It was Singh’s sixth straight day in the province, where he has made a series of regionally focused announcements.

He has also promised to create a dedicated RCMP anti-money laundering unit, with half of its $20-million funding for BC.

Singh is running for re-election in the Vancouver-area riding of Burnaby-South, and the party is also trying to fend off the Greens in the province.