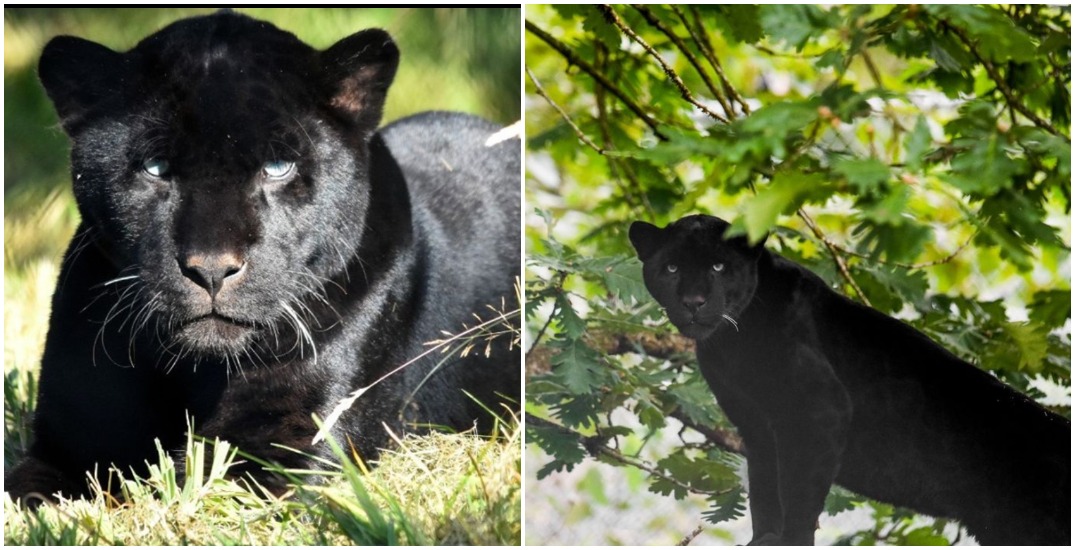 Last month, a Greater Vancouver Zoo employee was injured when a jaguar climbed up a feeding chute and gripped the worker’s hand in his mouth. This incident is incredibly unfortunate, but for the many Greater Vancouverites who have been raising concerns about the zoo for years, it may not be surprising.

The incident exemplifies the inherent problems of keeping wild, exotic animals in captivity, including putting workers’ safety at risk. Receiving meat through a feeding chute is not a natural way for a jaguar to eat. The zoo’s own website acknowledges that jaguars “prefer to hunt with surprise attacks from a concealed location. They are great … tree climbers which aid[s] them in their ambushes.” Dropping food down a metal chute deprives the jaguars of their natural hunting behaviour—and puts an employee at risk of being bitten by an animal that the zoo has recognized to be an excellent climber.

Of course, the zoo has few other options under its model of keeping captive exotic animals in enclosed, unnatural environments. The zoo is not equipped to meet the needs of the jaguar. With an instinctual inclination to spend his day hunting wild prey, a jaguar’s natural territory covers hundreds of square miles, an area thousands of times larger than the entire zoo.

Being confined to a single space can cause feelings of frustration and helplessness, a reality that many of us may have a new appreciation for after two years of COVID-19 restrictions. Like humans, animals feel the desire to roam, to socialize, to play; to be free. Exotic animals retain the natural behavioural and biological needs that they would have in the wild, even when they are bred in captivity.

Because wild animals’ needs cannot be fully met in captivity, there have been instances of escapes and injuries as long as zoos have existed. Jason Hribal’s book Fear of the Animal Planet: The Hidden History of Animal Resistance recounts dozens of incidents, including an elephant named Babe who attacked his trainer in 1915, causing fatal injuries. The Toledo Zoo responded by sawing off his tusks and, eventually, building a concrete pit in which to keep him in miserable confinement for his last two decades of life.

The Greater Vancouver Zoo in particular is no stranger to these welfare-related problems. This most recent incident is the latest in a series of issues that have garnered media attention in recent years. In 2019, a toddler was bitten by a black bear and had to be flown by air ambulance to hospital. Concerns about animal welfare at the zoo were later raised in public protests when a zoo visitor shared disturbing photos of an emaciated moose named Oakleaf. The moose was euthanized soon afterwards and the photos prompted an investigation by the BC SPCA.

The solution to these issues is clear, and yet the zoo has chosen to ignore it. A 2019 report commissioned by the Vancouver Humane Society recommends that where the zoo can’t satisfy an animal’s physical, psychological, or social needs, the animal should be relocated to a suitable sanctuary facility in a habitat more appropriate for their species. The report also highlights concerns surrounding the keeping of wild, exotic animals in a climate that is vastly different from their natural habitat; sub-optimal enclosures that are in some cases too small or lack shelter and privacy areas; as well as a lack of enrichment to encourage the expression of natural movements and behaviours.

The Greater Vancouver Zoo has not responded to these recommendations. Instead, its responses to incidents have continually failed to meet the needs of the animals it keeps. After the most recent incident, WorkSafeBC said that the zoo has “weld[ed] bars in at the bottom of the feeding chute”. The response is sadly reminiscent off Babe’s sawed-off tusks in 1915. While the bars help to protect workers from future injuries, they do nothing to address the root cause of the incident: the clear inability to meet the needs of the jaguar.

The zoo’s lack of action is, frankly, unacceptable. As a society, we know far more now about animal well-being and sentience than we did a century ago. We are long overdue to progress beyond the band-aid solutions of the past. We must do away with the archaic tradition of keeping wild animals on display in captivity.