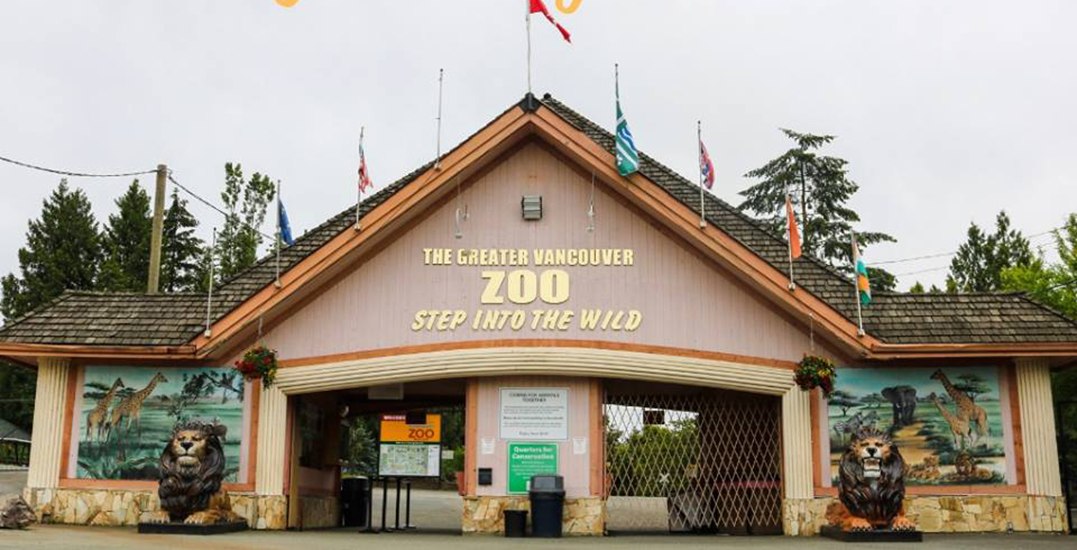 A two-year-old girl is in the hospital after being bitten during a visit to the Greater Vancouver Zoo in Langley.

The incident took place sometime in the early evening on Monday, August 5.

BC Emergency Health Services (BCEHS) tells Daily Hive that they received a call at 6:53 pm.

Paramedics were dispatched immediately, including two critical care teams and an air ambulance. Sarah Morris of the BCEHS says that the girl was airlifted to the hospital in serious condition.

Murray Smith, Inspector for the Conservation Officer Service for the Lower Mainland, says that the girl was bitten and injured by a black bear that was held in captivity in the zoo.

“The Conservation Officer Service and RCMP have attended to the zoo and are following up with information associated with the incident,” he says. “The black bear enclosure at the zoo has been closed until further notice.”

Smith says that the animal involved in the incident will not be euthanized and that the investigation is ongoing.