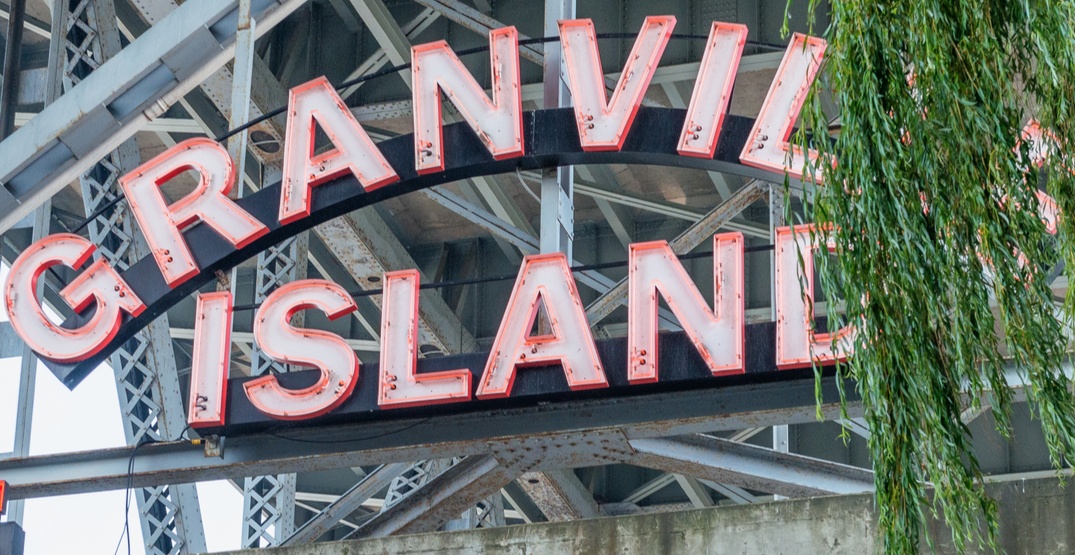 A joint initiative aimed to put the brakes on bike thefts on Granville Island is set to switch into gear this Saturday, June 1.

The program, which includes a free bicycle valet and bike registration service, has helped slash bike thefts in the area by almost one-third since 2015, according to officials.

While checking their bike in with the valet service, cyclists also have the opportunity to register their bikes with Project 529 for free.

“Like all cities across Canada, we’re heading into our peak season for bicycle theft,” said VPD Const. Rob Brunt. “We want to continue to tackle bike thefts on Granville Island and show the world how much impact this program is having.”

“As more people turn to sustainable transportation options, Granville Island visitors are increasingly coming by bicycle,” said Granville Island planner Bethany Dobson. “The complimentary Bike Valet we sponsor each summer, and our partnerships with the VPD and Project 529, have been instrumental in decreasing bike theft and encouraging cycling on the Island.”