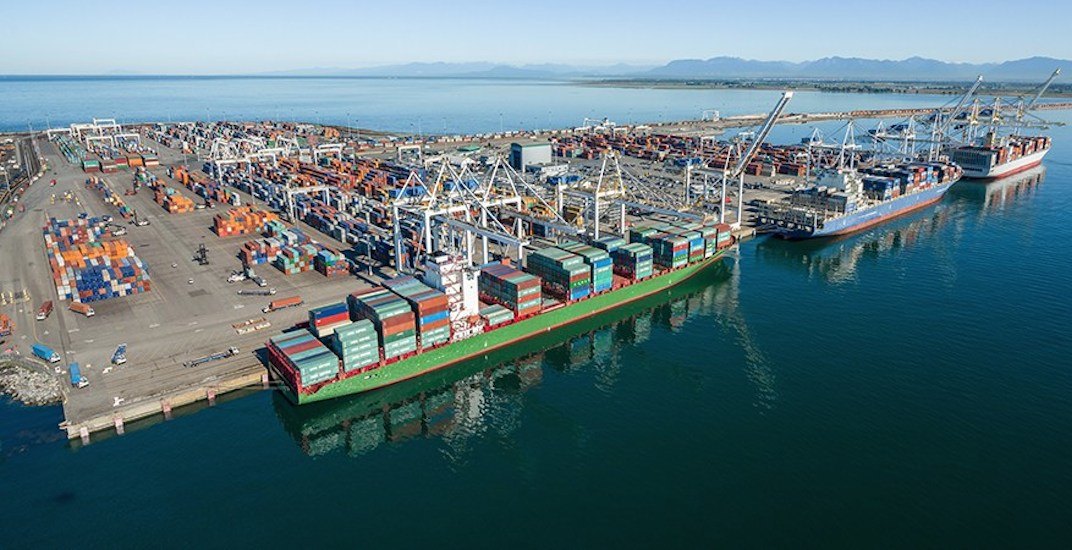 The lockout for port workers at Metro Vancouver terminals has ended.

A tentative deal has been reached between the British Columbia Maritime Employers Association (BCMEA) and the International Longshore and Warehouse Union – Canada (ILWU).

BC Ports lock out is over. Tentative agreement reached between BCMEA and @ILWUCanada #bclab #bcpoli

The news comes hours after the lockout took effect on Thursday, May 30, at 8 am.

“Earlier today the BCMEA and the ILWU reached a tentative collective agreement,” confirmed Patty Hajdu, Minister of Employment, Workforce Development, and Labour, in a release.

“The agreement was reached through negotiations between the parties with the assistance of mediators from our Federal Mediation and Conciliation Service.”