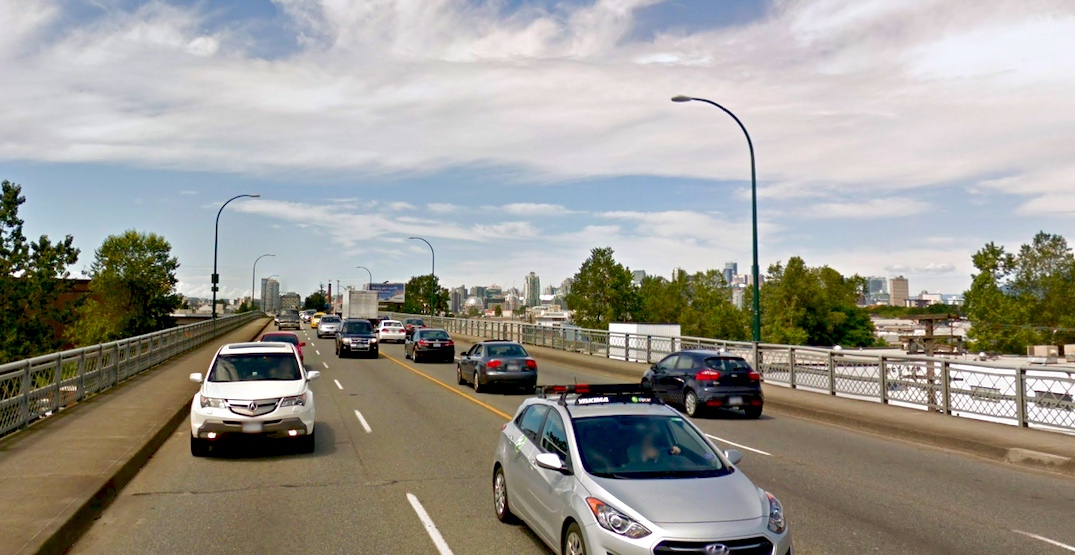 The maintenance work is expected to take between two and four weeks and will focus on the full removal and replacement of the aging asphalt pavement. Repairs will also be made to the concrete deck of the bridge.

This viaduct over the railway, located at the eastern end of the False Creek Flats, to the Port of Vancouver was completed just before the Second World War.

This is a major segment of the closure of Terminal Avenue — between Main Street and Clark Drive — that also starts on the same day, with maintenance work expected to last over the same duration. 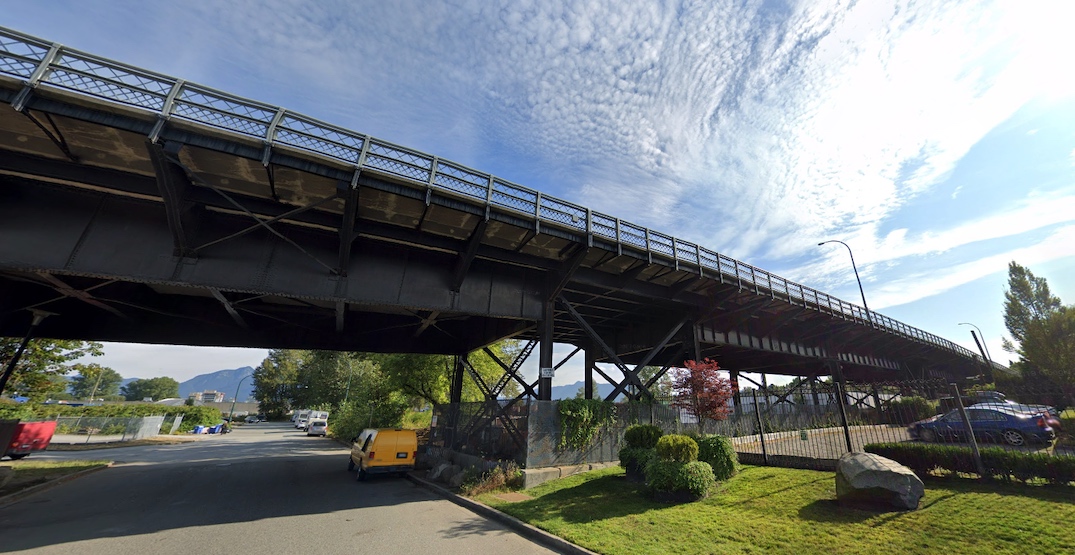 Terminal Avenue is a major east-west arterial route between downtown Vancouver and eastern communities. According to city statistics, an average of 35,000 vehicles use Terminal Avenue and the Grandview Viaduct each day.

Drivers are being asked to plan ahead and use an alternate route. Pedestrian access will be maintained on one sidewalk during construction.

TransLink’s No. 22 Knight/Downtown bus route will be rerouted during construction to ensure uninterrupted bus service.