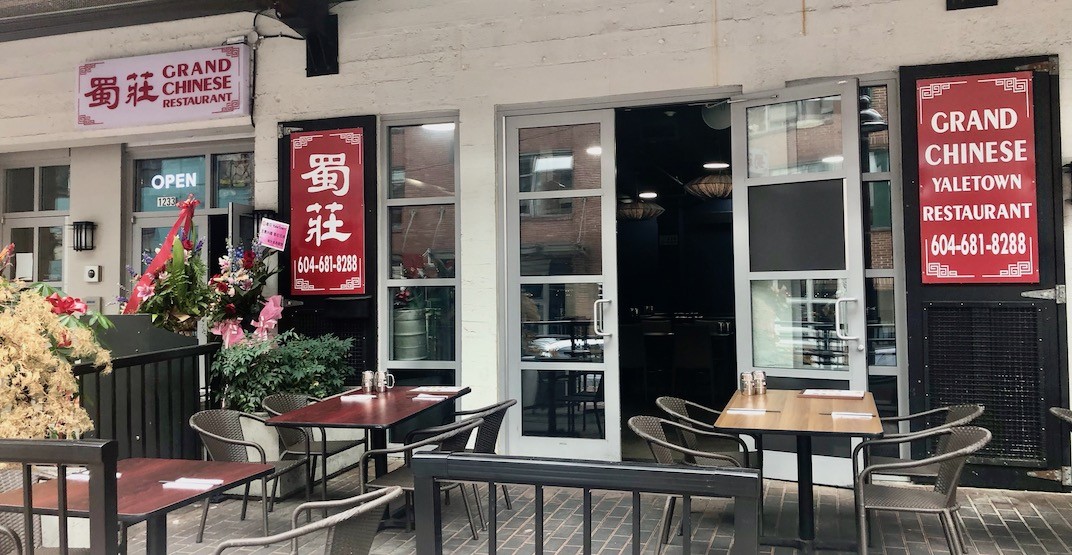 Yaletown’s Hamilton Street seems to be undergoing quite a bit of change these days.

In addition to a Vietnamese Canadian eatery, Saigon Xua, opening soon on the street, another new spot has recently opened just a few doors over. 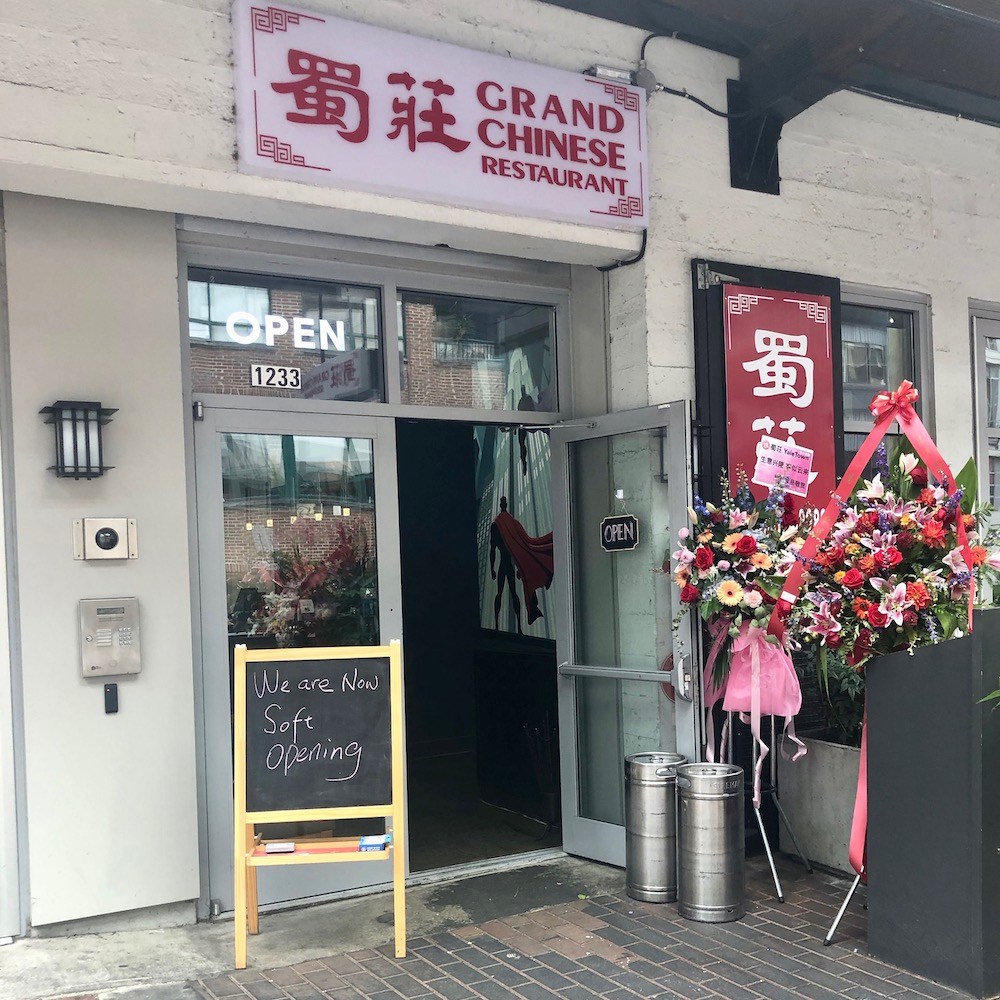 There was no public announcement of Kuma Izakaya’s shuttering. Daily Hive has reached out to obtain new details regarding the closure.