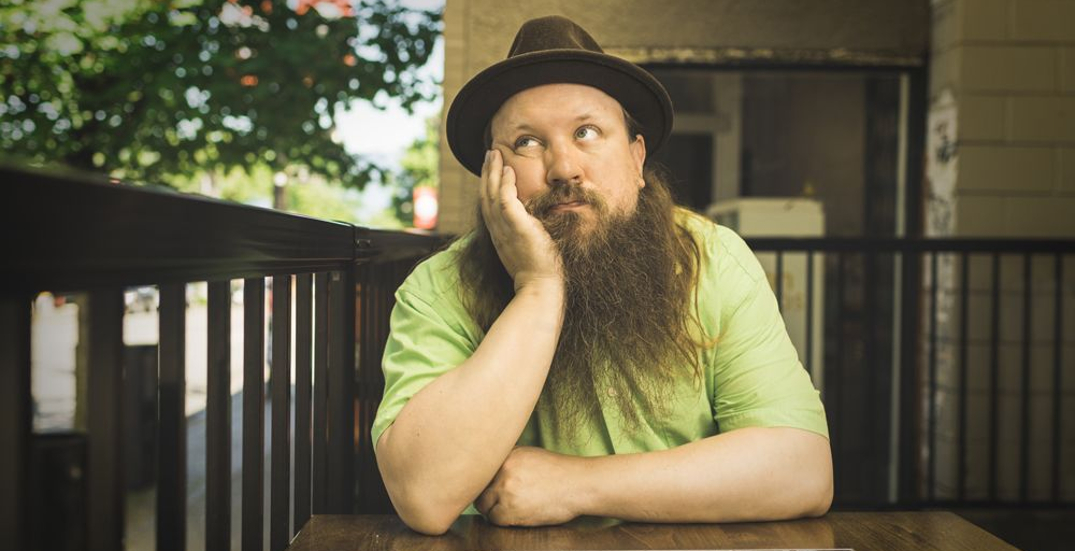 For three-time Canadian Comedy Award winner Graham Clark, comedy is a necessary part of any city. The continued loss of performing space for Vancouver comedians has inspired him to perform a stand-up marathon next week to help find the artists a new home.

Clark will be performing 24 consecutive hours of stand-up from December 17 at 8 pm to December 18 at 8 pm at Little Mountain Gallery. The theatre space that nurtures up-and-coming comedy artists is slated to be closed and demolished in the new year.

All funds will go to the Little Mountain Eviction Fund, which will help find the popular venue a new home for its lineup of DIY comedy shows and budding young comedians. 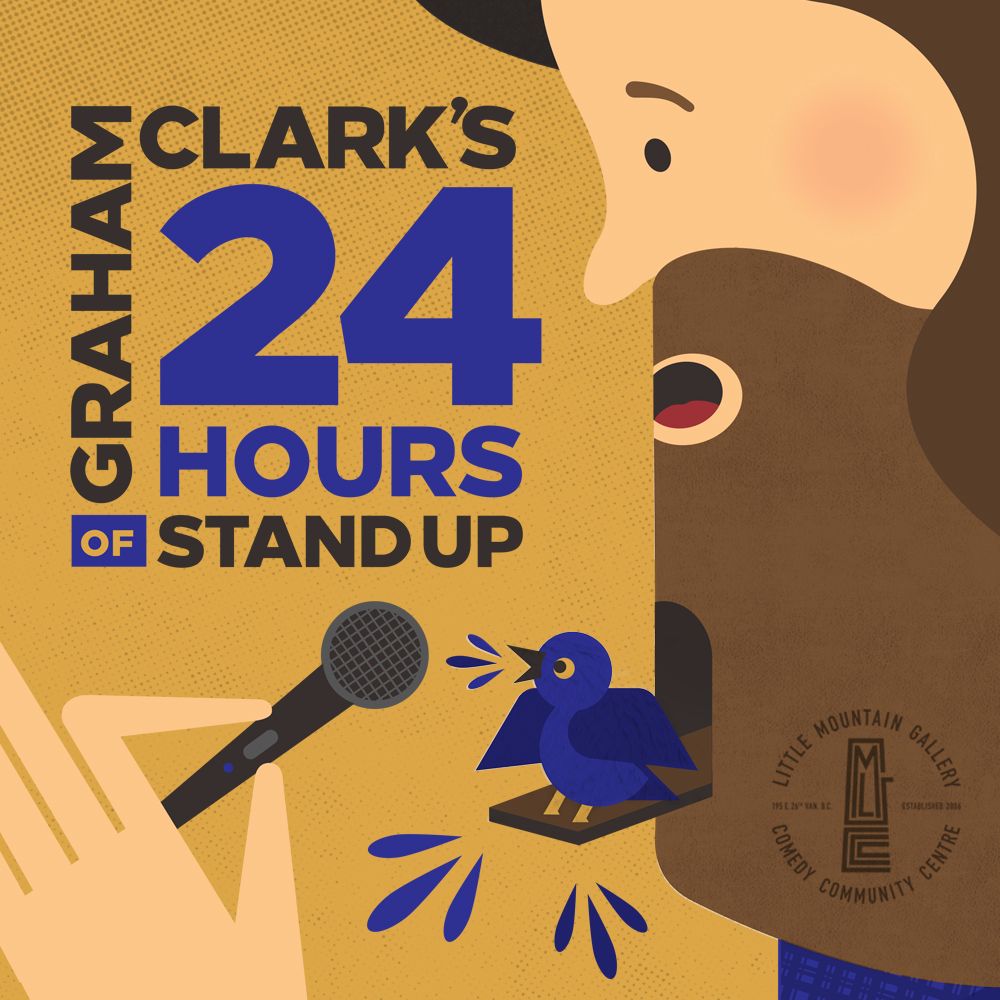 “In the last two or so years, we have lost The Comedy Mix, Yuk Yuks, the Kino, Hot Art Wet City, and now Little Mountain Gallery,” said Clark in an interview with Daily Hive. “The city wants to make sure it doesn’t have a net loss of art spaces, and I consider comedy as part of that conversation.

“Also, things haven’t been great for people this past while, so a laugh could go a long way.”

Clark will be performing for the entire 24 hours (with only a few bathroom breaks), using inspiration from a team of comedians feverishly writing jokes for him to read, riff, and rate around the clock.

“I will get by with a little help from my friends (and maybe a few enemies, that’ll show ’em),” said Clark. “Comedians will be furiously writing for the full 24 hours. You can expect a lot of laughs and also, things get really weird at 3 in the morning.” 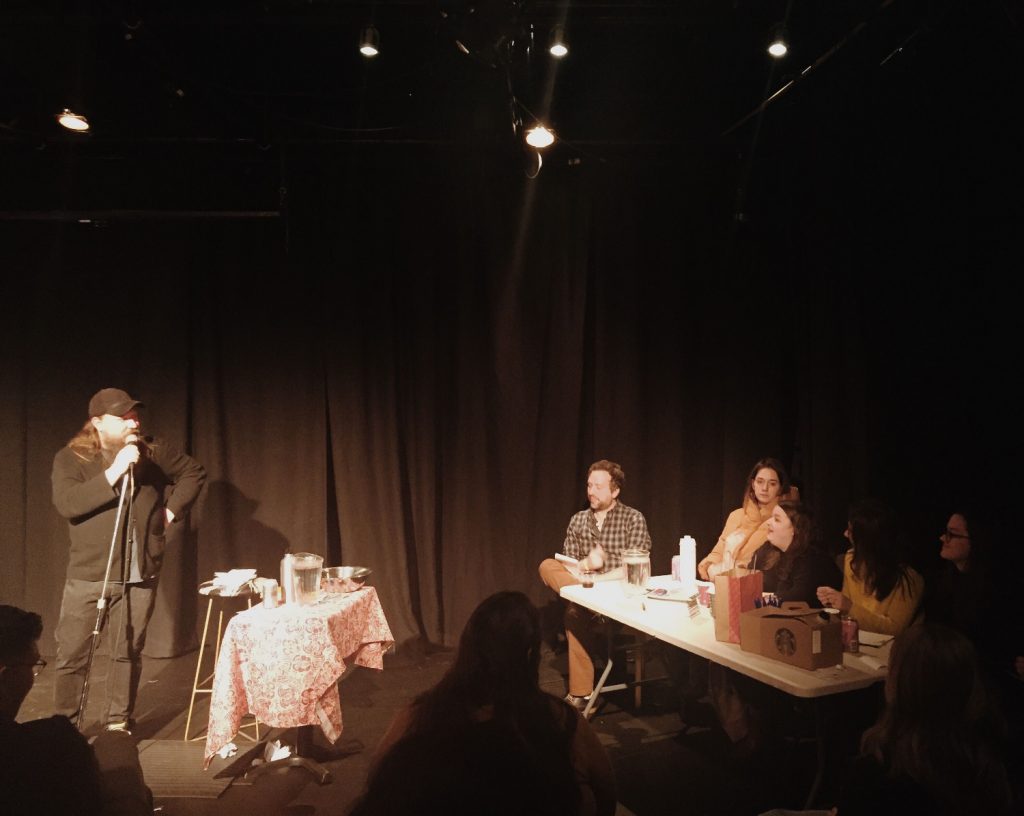 This is the second time that Clark has performed 24 hours of comedy for charity. In 2019, the acclaimed TV writer, podcaster and beard painter raised funds for The Stephen Lewis Foundation.

And what lessons has Clark learned from his past around-the-clock comedy performance?

“Drink lots of water. Wear comfortable shoes that you never want to wear again. Stretch (both physically and comedically), and tape your eyes open if you have to.”

Tickets for Graham Clark’s 24 Hours of Stand-Up are on sale now, and the show will also be livestreamed on Twitch with donations encouraged.

“Little Mountain Gallery means an awful lot to me,” said Clark. “There aren’t many places where people can run their own show and meet new audiences. It is a space that is home to a wide array of comedy – improv, sketches, one-person shows, stand-up comedy and multimedia.

“I regularly did a show that was just watching wrestling clips and joking around. There was one where people knitted while watching The Fast and the Furious. It is a space renovated and maintained by the comedy community. It’s not for profit. It’s one of a kind.”