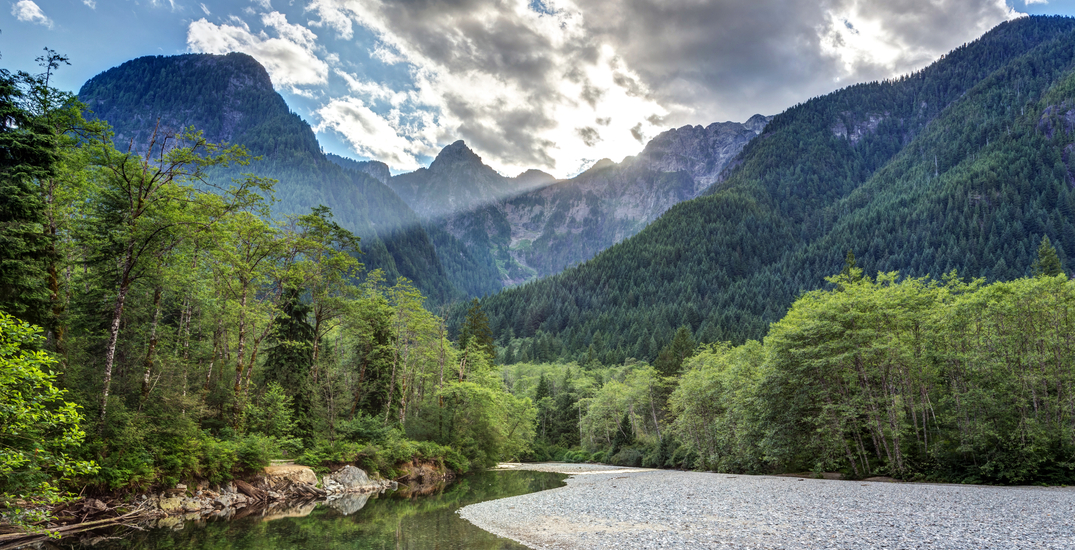 A 23-year-old man was stabbed multiple times following an argument between two campsites in a Lower Mainland provincial park.

Ridge Meadows RCMP said officers were called for reports of an altercation at the North Beach campground in Golden Ears Provincial Park around 5:45 pm on June 9.

According to police, a man and his family became “engaged in a verbal argument” with five men at a nearby campsite.

The incident allegedly turned physical, and a 23-year-old man was stabbed twice. He was taken to the hospital for non-life-threatening injuries.

The suspects are all described as South Asian men. Following the stabbing, they were seen fleeing the area in a black sedan.

Police said one of the suspects is tall with a skinny build, short dark hair, and a stubble beard. He was wearing a black and purple LA Lakers ball cap and a black zip-up hoodie.

The RCMP said the five men were not registered campers, and investigators believe they were using the site to eat and drink.

Police ask anyone who witnessed the incident or who has dashcam footage of the area taken in the hours leading up to the incident to contact Corporal Sunny Grewal at 604-467-7651.