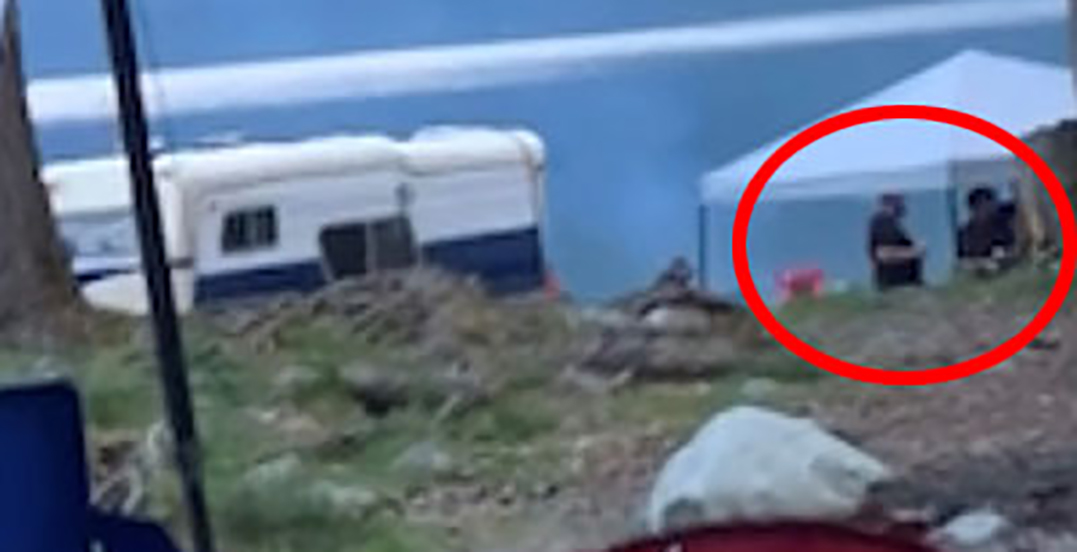 Police are investigating an incident during which a family was allegedly assaulted with a machete and pellet gun while at a campground.

The incident occurred on Sunday, May 23, shortly before midnight near Chehalis Lake. Agassiz RCMP received a report that individuals who were camping in the area shot a pellet gun in the direction of a nearby campsite.

Shortly after, the suspects allegedly pulled a machete, assaulted a female and demanded that the family leave the area. The family fled the area and reported the incident to the police.

“These criminal acts are not tolerated, and the Agassiz RCMP continues their investigation into these matters in order to hold the people involved responsible,” says Sgt. Mike Sargent, Agassiz RCMP Detachment Commander.

Sargent says that police have increased patrols in the area, meaning that the public can “expect to see an increased police presence during the next few months.”

He also noted that this is the second recent incident where violence and threats were reported at a campsite.