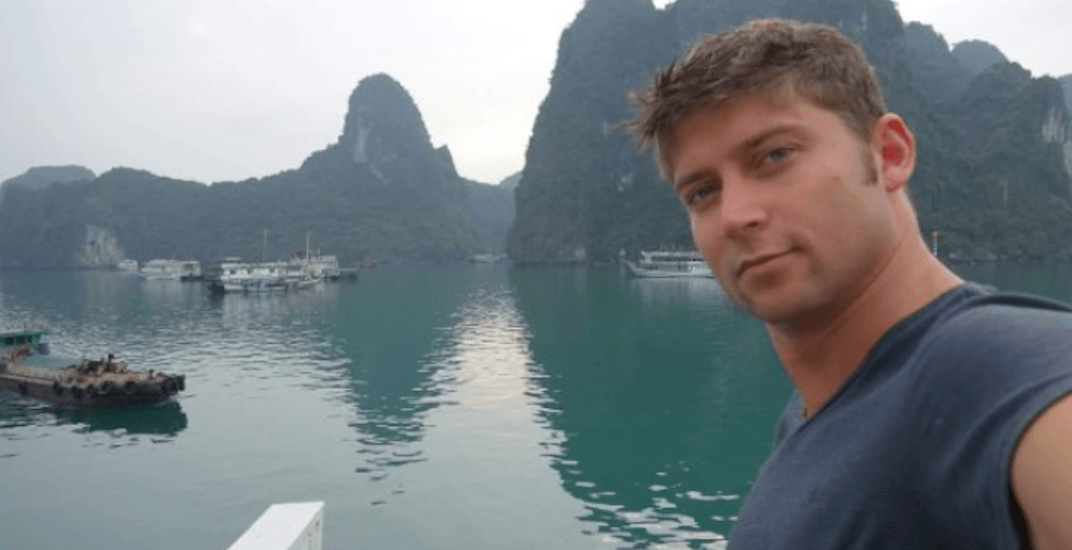 Friends and family of a man who was severely injured in a fiery car crash on the Burrard Bridge this past weekend are rallying around his recovery process with A GoFundMe account.

The ordeal all began just before 1 am on December 19, when, according to the VPD,  an Audi R8 sports car was travelling north on the bridge when the driver lost control, crossed over the centre line, and collided with a southbound taxi.

Both vehicles sustained extensive damage and the collision caused at least one of the vehicles to burst into flames. The lone occupant of the Audi died at the scene, while the 68-year-old taxi driver and his passenger, a man in his 30s, were taken to hospital where they remain in serious condition.

Now, friends and family of the man have identified him as Christian Zelichowski and Zelichowski’s friend, Jess Garcia has started a GoFundMe page to help pay for the the cost of his rehab and care, as well as help him deal with living expenses while being unable to work.

In the campaign description, Garcia said that according Zelichowski’s relatives, he has, among other things, “significant” trauma to his abdomen and lower intestines, a broken spine (although the spinal cord is intact), as well as a broken sternum and ribs. There is no “major” damage to his heart and lungs.

“As of now, we don’t know how long it will take for Christian’s full recovery,” writes Garcia.

“He is currently undergoing numerous surgeries. What we do know is that he is loved by many and we wish him and his family the very best through this difficult time.”

The main objective of the GoFundMe campaign she said “is to help Christian transition from the stressful hospital life he is currently living in, so that he can get back to his regular routine.”

Garcia writes that any support and donation amount is much appreciated.

“All donations will be given to Christian for living and eating expenses,” she adds. “He won’t be working for awhile due to his severe condition. This will help him get a head start during his healing process.”