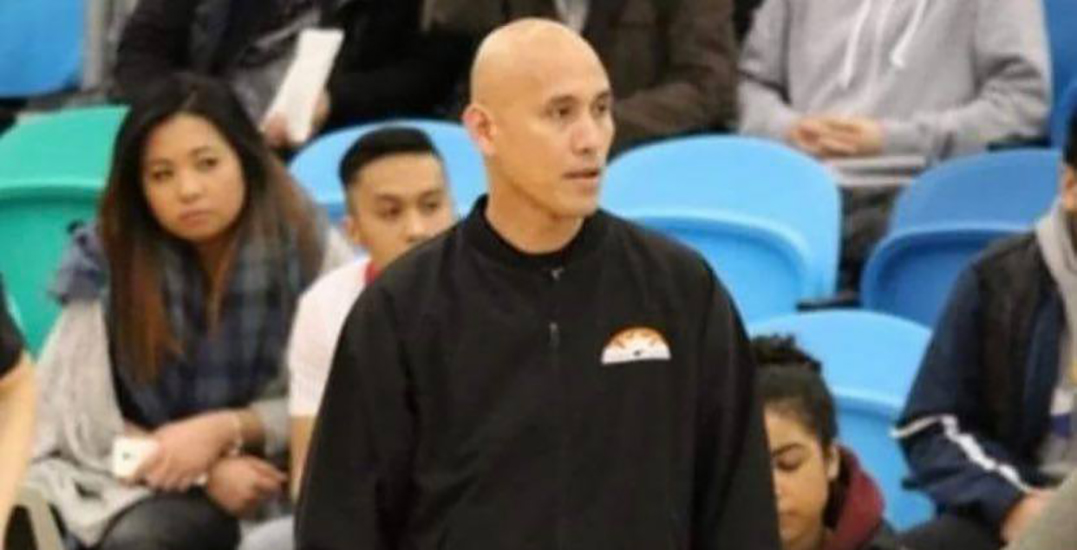 Over $57,000 has been raised after a prominent member of British Columbia’s basketball community passed away last week.

Felix “Toto” Gonzalez died on February 22. In addition to being a coach and referee, Basketball BC describes him as a “highly accomplished official” and someone who gave back to the community.

Robert Malato, who is organizing the GoFundMe for Gonzales’ family, says that he “helped so many young aspiring basketballers and referees and gave generously of his time and talents both on and off the basketball court.”

“We know that God willing, he would’ve continued to coach and officiate games and serve our community, while also working hard to support his family and his youngest son’s athletic goals and post-secondary studies,” he writes.

Malato is now inviting friends and athletes alike to donate, with funds going towards the Gonzales family, and to share a few words and kind memories about the beloved coach.

Gonzales coached and refereed multiple age groups and was involved in prominent events like the BC Summer Games.

“Felix was a highly accomplished official having officiated at the Canada West, USports, and PACWEST levels, as well as being selected numerous times to officiate at the BC High School Basketball Provincials,” says Basketball BC in a statement.

He coached high school basketball at New Westminster Secondary for a number of years and coached in the BC Summer Games and Basketball BC Zone Championships on many occasions.

Daily Hive has reached out to Malato and Basketball BC for additional comment.