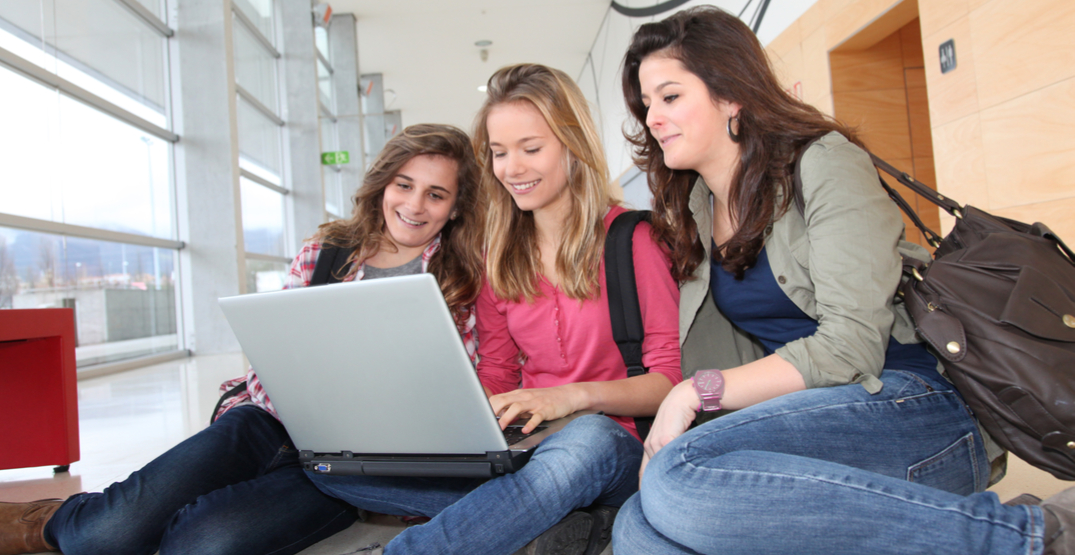 A US-based non-profit organization that “works to close the gender gap in technology” has announced that it is planning to open up a Canadian chapter.

“We’re bringing our free Girls Who Code Clubs to Canada in partnership with Morgan Stanley,” the organization announced online.

In its announcement, the organization said that in many ways, Canada has “led efforts” to close the gender gap in tech.

“We hope that our programming will build on homegrown solutions, and specifically demonstrate the potential impact of targeting girls earlier in the pipeline with gender-specific programming at the grassroots level,” they added.

Schools, libraries, universities, and other non-profit organizations can apply now to start a free Club in Canada

In 2016, BC added computer coding to the public school system, as part of new, province-wide curriculum.