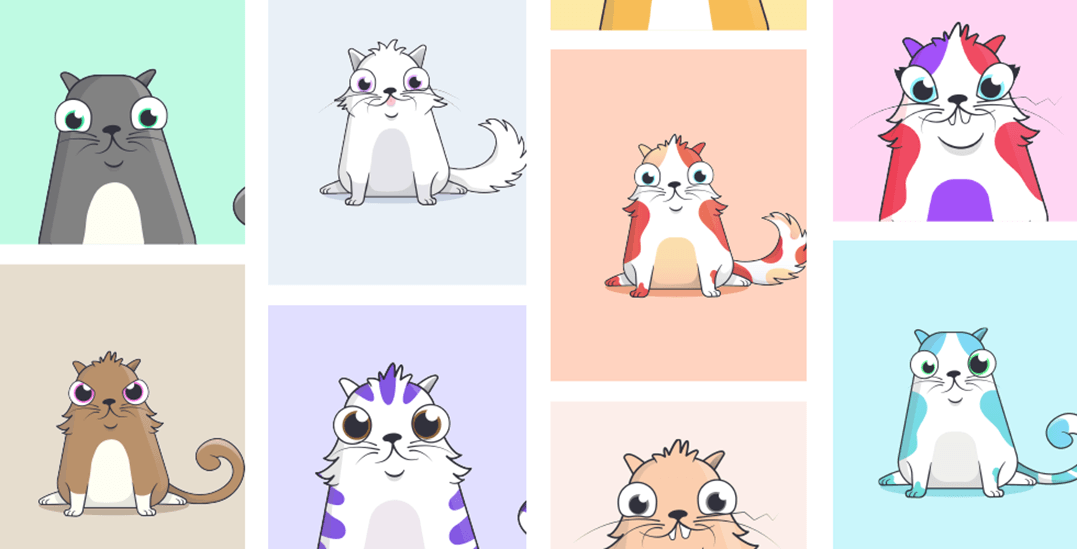 Dapper Labs, the company behind the popular blockchain game CryptoKitties, has raised a stunning $15 million through financing.

According to a press release, the company’s latest achievement is led by Venrock, GV (formerly known as Google Ventures) and Samsung NEXT.

Now, the Vancouver-based company will be looking to expand on both a local and global scale, including the creating of a US subsidiary and additional manpower at their Canadian headquarters.

They’ll have no shortage of star power either. The additional hires all stem from a number of prominent companies, including Disney, Unity, Ubisoft, EA Sports, Amazon, ESPN, Hasbro, and Zynga.

“Our mission at Dapper Labs is to use games and entertainment to bring the values of decentralization to billions of consumers worldwide,” says Roham Gharegozlou, company CEO. “This round of financing was about getting the right partners around the table.”

Other notable investors include Union Square Ventures and the founders of Dreamworks, Reddit, and Coinbase.

As it stands, CryptoKitties, which launched in late 2017, has become the world’s most frequently used blockchain application – outside of exchanges.

The game is meant to be a beginner-friendly way to be introduced to the concept of blockchain. CryptoKitties doesn’t actually come with cryptocurrency themselves – they’re actually built on Ethereum. You use what the blockchain calls a crypto-collectable – a non-identical digital asset – meaning each collectable is unique and limited in quantity, unlike your typical cryptocurrency.

You can purchase CryptoKitties and then buy, sell, or breed them, with the characters varying in value and rarity. Think of it as a new-age Pokémon, Tamagotchi, or Beanie Baby.

To date, Dapper Labs has raised $27.85 million in investment.