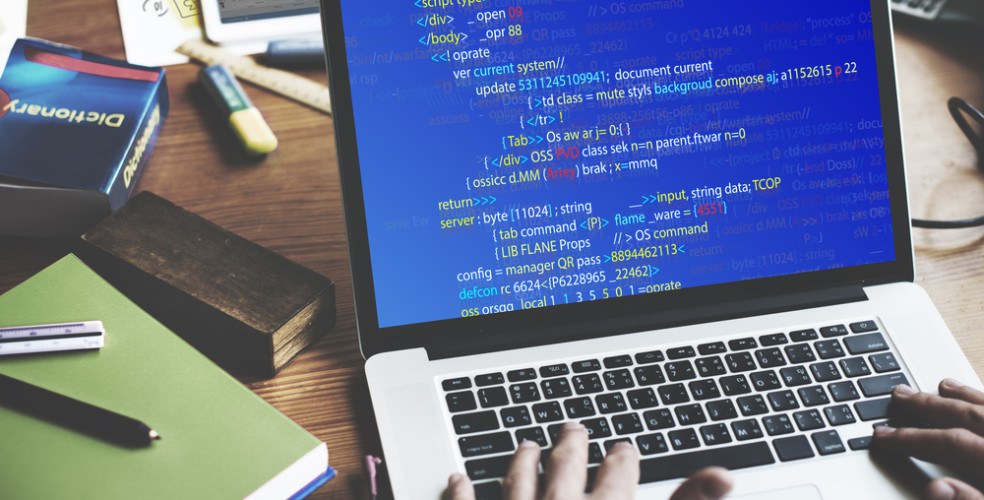 Public school students in BC will now learn to code as part of the new province-wide curriculum coming into effect this fall.

Premier Christy Clark announced the development during her keynote address Monday morning at the inaugural BC Tech Summit, the first conference of its kind in the province to bring together leaders and innovators across the BC tech sector over two days.

The introduction of computer coding into the curriculum is a big leap forward in preparing students for the rapidly changing world of technology. Currently, the province has more than 86,000 working in tech and making salaries over 60% than BC’s average.

Clark’s announcement is part of the ongoing BC Tech Strategy announced in December, including a $100 million venture-capital fund aimed at strengthening the province’s tech sector. She also announced the province would be funding $4.5 million over the next five years to employers and organizations in tech sector to help their current and future employees upgrade their tech skills.