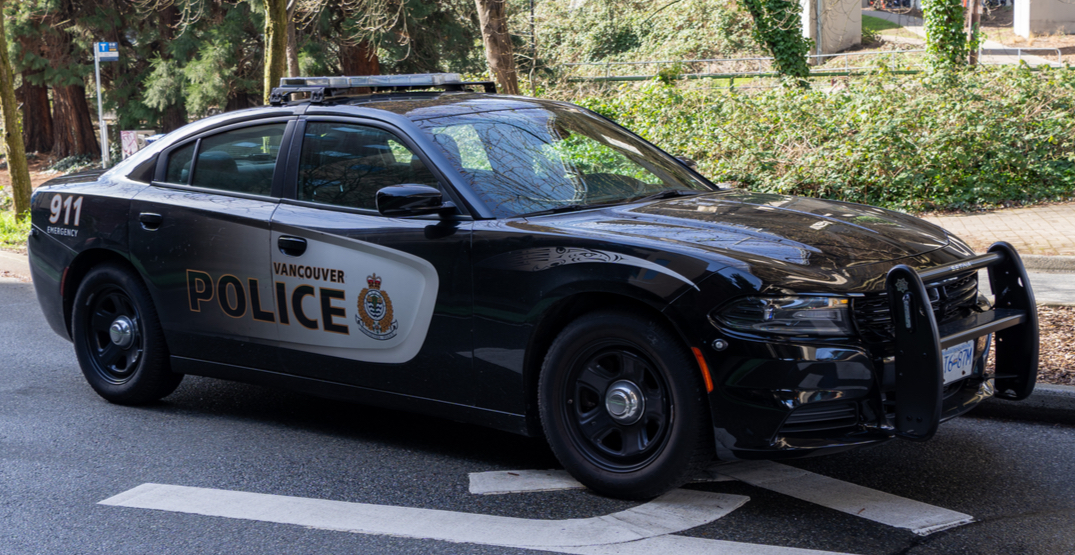 A five-year-old has been critically injured after being hit by a car while standing on a sidewalk with her dad and siblings in Kitsilano.

The little girl was standing on a sidewalk when two cars collided at Cornwall Avenue and Arbutus Street around 11 am.

Vancouver police say the vehicles involved mounted the sidewalk and struck the girl. There were no other life-threatening injuries.

The drivers remained on scene.

The VPD is now trying to figure out what caused the crash.