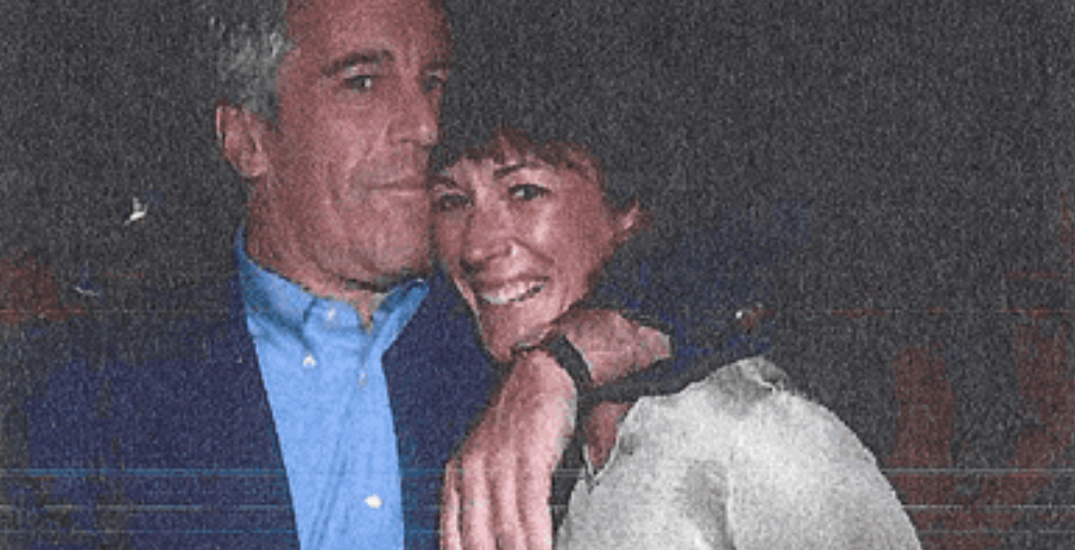 US District Court of New York

British sex offender Ghislaine Maxwell has been sentenced to 20 years in prison for her role in facilitating child-abuser Jeffrey Epstein’s sex trafficking activities.

Epstein was arrested on July 6, 2019, and jailed for a long list of sex crimes, particularly against minors, in New York. Just over a month later on August 10, the financier was reported dead, hanging in a cell.

Law enforcement said Epstein had committed suicide, which has been widely contested as suspicious reasoning by those closely following the case.

Now, people are bringing up Ghislaine’s clientele, which included more people than Epstein. US Courts have not revealed a single client’s name in the case.

Sentencing Ghislaine Maxwell to only 20 years and without a single name is a total disgrace. The system has inexplicably failed young women in America. I am absolutely floored at the lack of justice in this country. We need ANSWERS.

BREAKING: Ghislaine Maxwell has been sentenced to 20 years in prison.

Now let’s see the names in that little black book of hers and throw them in the cage with her, shall we?

Though a verified list of Ghislaine’s clients is unavailable, activists are bringing those associated with her and Epstein — particularly people with a history of sexual abuse accusations against them.

Virginia Giuffre, one of the most prominent survivors of Jeffrey Epstein’s sex trafficking ring, alleged that in 2001 when she was 17, Prince Andrew had sexually assaulted her. He was stripped of his royal titles earlier this year.

Trump was a close friend of Epstein and one Jane Doe in the case mentioned that Epstein had introduced her to Trump, without going into further detail.

I don’t have the slightest sympathy for Ghislaine Maxwell, who fully deserves her sentence. Now name every billionaire, royal and superstar on her client list.