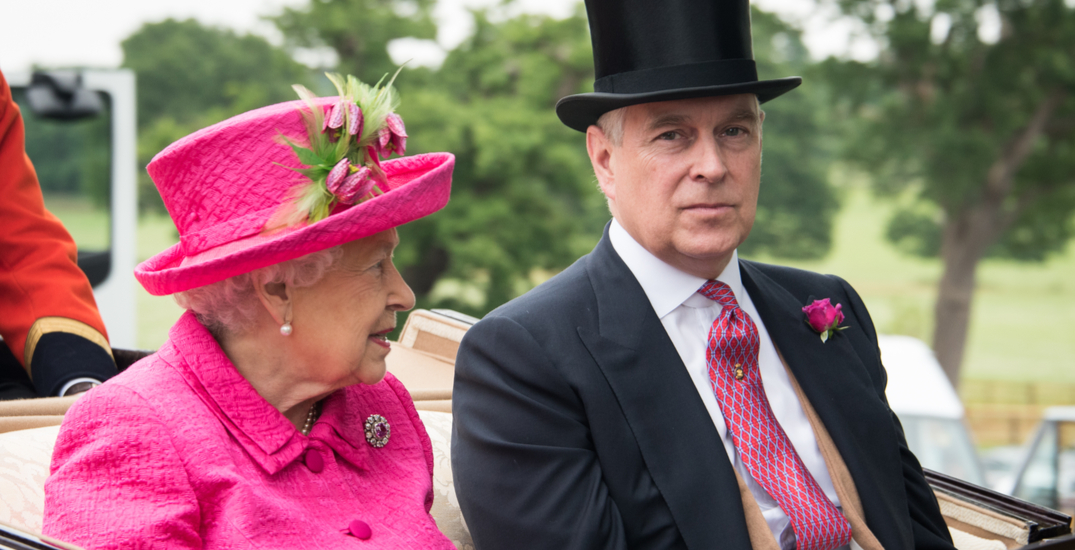 Buckingham Palace has announced that the Duke of York, Prince Andrew, will no longer have military affiliations and patronages.

“With The Queen’s approval and agreement, The Duke of York’s military affiliations and Royal patronages have been returned to The Queen,” a statement issued by the Palace on Thursday read.

A statement from Buckingham Palace regarding The Duke of York: pic.twitter.com/OCeSqzCP38

Giuffre, a prominent survivor of Jeffrey Epstein’s sex trafficking ring, alleged that in 2001 when she was 17, Prince Andrew sexually assaulted her.

The now-former Prince’s lawyers said the complaint should be dismissed, and Giuffre should not be permitted to sue the Prince, given that Giuffre had signed a settlement with Epstein in 2009 for US$500,000.

“[Prince Andrews] asserts that [Giuffre] was complicit in Epstein’s unlawful activities,” documents from the US District Court for the Southern District of New York read. “The fact that the defendant has brought the matter before the court on a motion to dismiss the complaint as legally inefficient is of utmost importance.”

District Judge Lewis A. Kaplan ruled against the dismissal of the complaint, citing that the law “prohibits the Court from considering at this stage of the proceedings defendant’s efforts to cast doubt on the truth of Ms. Giuffre’s allegations.”

Giuffre has sued Andrew Albert Christian Edward, and he will be fighting his case in the US as a private citizen.

In addition, he will “continue not to undertake any public duties,” the Palace said.

The Duke has held the honourary title of Colonel-in-Chief for three Canadian Army regiments: The Princess Louise Fusiliers, The Royal Highland Fusiliers of Canada, and The Queen’s York Rangers.

His title was called into question in 2019, following his announcement about stepping away from official duties.