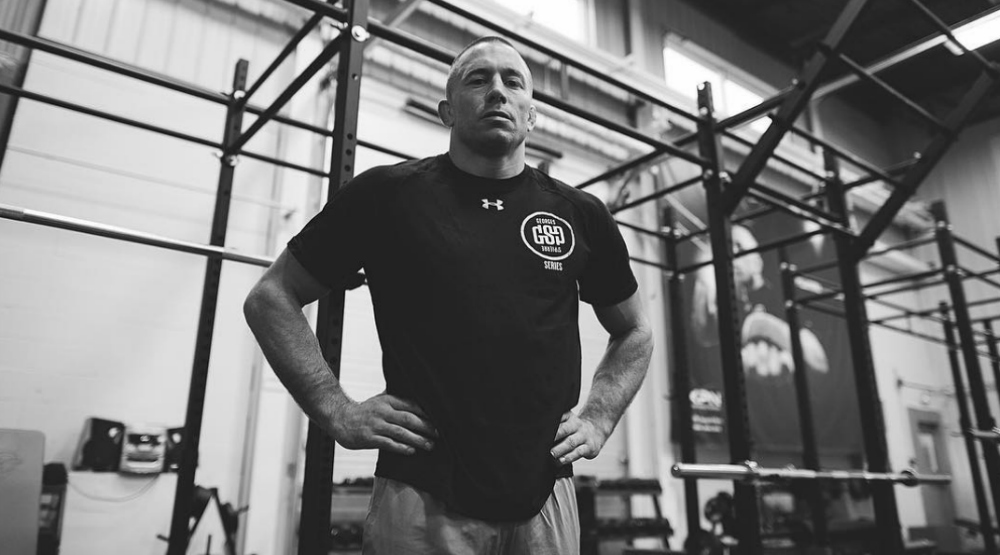 It has been confirmed that MMA fighter, Georges St-Pierre, who hails from Saint-Isidore, Quebec, will be fighting Michael Bisping later this year.

The president of the UFC, Dana White, announced this morning on SportsCentre that St-Pierre would be making his return to the world of MMA in the World Middleweight Championship to take place later this year.

35-year-old St-Pierre will be competing against 38-year-old Bisping from Britain.

The 2017 fight marks St-Pierre’s return to the sport after a three year hiatus. In December 2013, he announced that the would be taking time off from the MMA, and less than four months later, St-Pierre stated he had torn his ACL.

As of June 2016, St-Pierre was in talks to return to the UFC and in February of this year Dana White confirmed that St-Pierre had officially re-signed with the UFC.

Though a date for the St-Pierre – Bisping fight has yet to be set, we will eagerly be awaiting the big day.

We can’t wait to see this Quebec MMA fighter back in action!