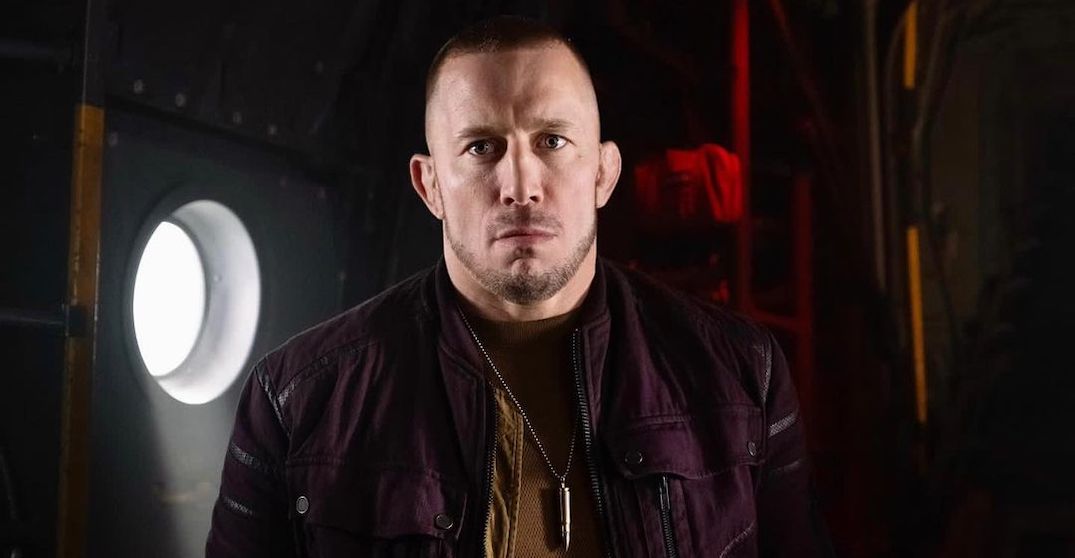 Georges St-Pierre says his career of mixed martial arts training helped to inspire his performance as the villain Batroc in The Falcon and The Winter Soldier.

The Quebec native reprised his role as the villain in the Marvel Cinematic Universe for the new series which is airing exclusively on Disney Plus.

St-Pierre says the internet will go wild with fan theories for The Falcon and The Winter Soldier. He told us “anything can happen” in the series and says when it comes to Marvel and Disney, they “make it in a way that compartmentalizes everything.”

“They didn’t tell me anything else,” he said, referring to Disney and Marvel producers, and how the studios lay clues and easter eggs for future Marvel films and series. “I’m watching it like everybody else, I only knew what I was supposed to know.”

The 39-year-old mixed martial artist first appeared in the Marvel Cinematic Universe as Batroc, a mercenary who’s a champion in savate — the French form of kickboxing — in Captain America: The Winter Soldier in 2014.

He tells Daily Hive he’s been “a fan of Marvel and Disney for a very long time. I know pretty much everything someone can know about every character, I have an entire encyclopedia devoted to Marvel and the whole universe.”

St-Pierre says he’s been reading Marvel comics since he was a kid and it helped to influence his career in MMA.

“When you fight, you need to put on a mask and do your job and then you shake hands with your opponent at the end of the fight. It’s very similar to being a superhero or in my case a supervillain.”

“Batroc is a mercenary, he didn’t die after his initial fight with Steve Rogers. He doesn’t care about the mortality, when there’s a mission on the line, he doesn’t care if it’s good or bad, the objective is to get the job done all the time.”

We asked what he thinks of the studio giving him the mantle of Captain America and transforming him into Captain Quebec. The former welterweight and middleweight UFC champion laughed, “we will see what the future holds,” he said. “I’m a huge fan of Marvel and nobody on the planet is putting out the same type of movies and shows as them right now. Like every other fan, I watch all the rumours too.”

The UFC star, who gave the interview from his home in Montreal, said he “can’t wait for restaurants to open,” once restrictions ease amid the pandemic. “We forget how we all love to socialize and we take these things [going to restaurants] for granted.”

Considering the former UFC champion has already proved his worth in the octagon over an impressive career, we didn’t haze him too hard when he said his favourite team was the Edmonton Oilers, instead of the hometown Habs.

“I like the Habs but my favourite team is the Oilers. Growing up I always idolized Wayne Gretzky,” he said. Montreal fans will let it slide. But only because St-Pierre has eight career MMA knockouts.

You can catch St-Pierre as Batroc the Leaper exclusively on The Falcon and The Winter Soldier, currently streaming on Disney Plus.