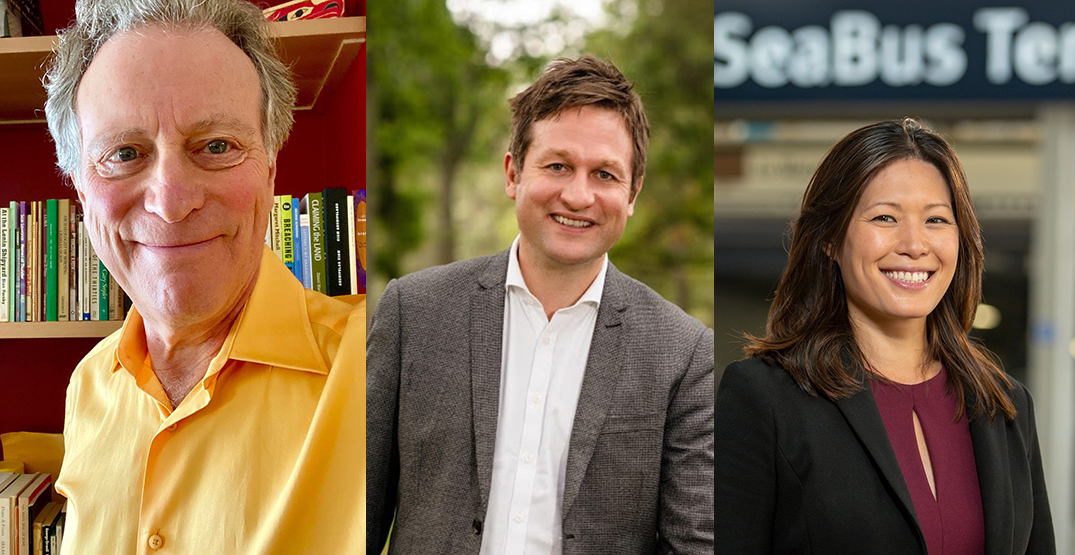 Three MLAs have been appointed as cabinet ministers responsible for varying aspects and scopes of BC’s transportation and infrastructure initiatives and issues.

Late last month, the new BC NDP majority government announced its cabinet comprised of 24 members, including 20 ministers and four ministers of state.

Over the last three years, Claire Trevana held the role of Minister of Transportation and Infrastructure, but as she did not run for re-election, she has been replaced by Rob Fleming, who is the MLA for Victoria-Swan Lake.

Selina Robinson, the MLA for Coquitlam-Maillardville, was previously the Minister of Municipal Affairs and Housing, and the Minister responsible for TransLink. Now re-elected, she is the new Minister of Finance, replacing Carole James, and her previous municipal affairs and housing portfolio has been split and taken over by Josie Osborne and David Eby, respectively.

Robinson’s previous role of Minister responsible for TransLink has been carried over to Vancouver-Fairview MLA George Heyman, who is also the new Minister for Environment and Climate Change.

North Vancouver MLA Bowinn Ma, who has been particularly outspoken over public transit and active transportation initiatives during her first term, is the new Minister of State for Infrastructure.

Based on Premier John Horgan’s mandate letters to each of these ministers, there appears to be some overlap in transportation-related responsibilities and priorities, and it suggests TransLink will have to serve three masters, depending on the project matter.

Both Heyman and Ma are mandated to work with TransLink and its Mayors’ Council on the 10-year regional transportation expansion and improvement initiatives, with the letters specifically noting the existing project to extend SkyTrain Millennium Line to Arbutus, the eventual extension from Arbutus reaching UBC, and the “prompt design and construction” of the Expo Line extension to Langley Centre.

Fleming’s portfolio of Transportation and Infrastructure, however, mainly relates to BC Ferries, BC Transit, provincial policies on ridehailing and taxis, and other transportation matters outside of Metro Vancouver.

For Fleming, this specifically entails improving BC Ferries’ services at peak times, an improved ferry reservation system, and coordinating ferry sailings with public transit buses, as well as improving active transportation, further modernizing the passenger directed transportation industry such as ridehailing, ensuring accessible vehicles are available, and ensuring the economic sustainability for the taxi industry.

Additionally, he is responsible for delivering better public transit and transportation for southern Vancouver Island, and improving public transit options for people in rural communities by expanding the BC Bus North program.

Other directives given to Heyman include working with Fleming to integrate TransLink and BC Transit services, accelerating the province’s transition to electric-battery bus fleets including supporting TransLink’s “aggressive” electrification plan, and working with TransLink to improve public transit in the Fraser Valley and the Sea to Sky Corridor including the expansion of the West Coast Express commuter rail.

Ma’s mandate letter states she will oversee the widening of Highway 1 between Metro Vancouver and the Fraser Valley, with the target of completing the widening as far as Whatcom Road in Abbotsford by 2026. She will be responsible for the completion of the new Pattullo Bridge replacement project, and the planning of the new replacement crossing for the George Massey Tunnel.

Furthermore, Ma will also work with Fleming and Heyman to support the planning and development of key transit projects, such as new rapid transit links to the North Shore and the Fraser Valley.