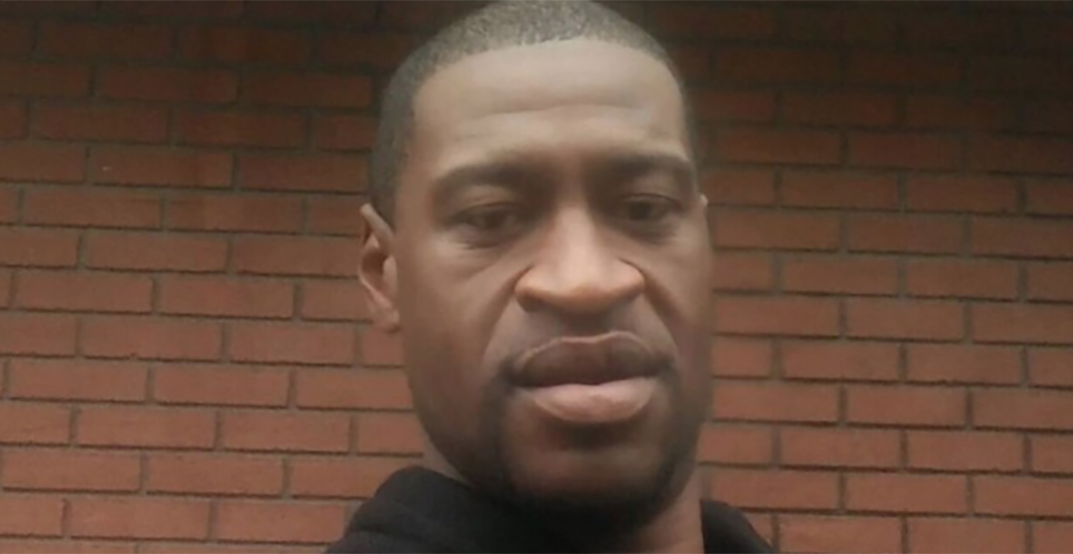 Images advertising local protests of George Floyd’s death at the hands of police have cropped up on Vancouver social media in recent days, but the city’s Black Lives Matter chapter says it will not be participating due to coronavirus concerns.

“We do not feel that we can ensure the safety of our community in public protest at this time,” the organization wrote in an Instagram post Friday evening.

“Black Lives Matter EVERYDAY. Indigenous Solidarity, ALWAYS. Not just when we are collectively traumatized by another guileless savage gang of cops,” BLM continued.

BLM shared an image of a previously planned protest for Saturday over the deaths of George Floyd and Toronto’s Regis Korchinski-Paquet with the word “cancelled” written across it.

Instead, BLM is encouraging virtual solidarity actions, and provided suggestions on how people can support the cause.

BLM said members appreciate the act of solidarity by the protest’s organizers, and added it would like to organize an in-person rally sometime in the future.

“Right now, our priority and concern is keeping Black people safe and promoting some rest.”

Although BLM is hanging back from organizing a physical protest at the moment, some on social media have commented that they’ll be attending the planned rally on Saturday anyway.

There are also other demonstrations planned for later in the week, including one on June 5 in front of Trump Tower. Images promoting that demonstration ask attendees to wear face masks and maintain physical distancing to prevent coronavirus spread.

Protests have erupted around the US this week after video emerged showing Minneapolis police officer Derek Chauvin pressing his knee into Floyd’s neck. Floyd cried out that he couldn’t breathe before becoming unresponsive. He was later declared dead. Chauvin has now been charged with manslaughter and third-degree murder.