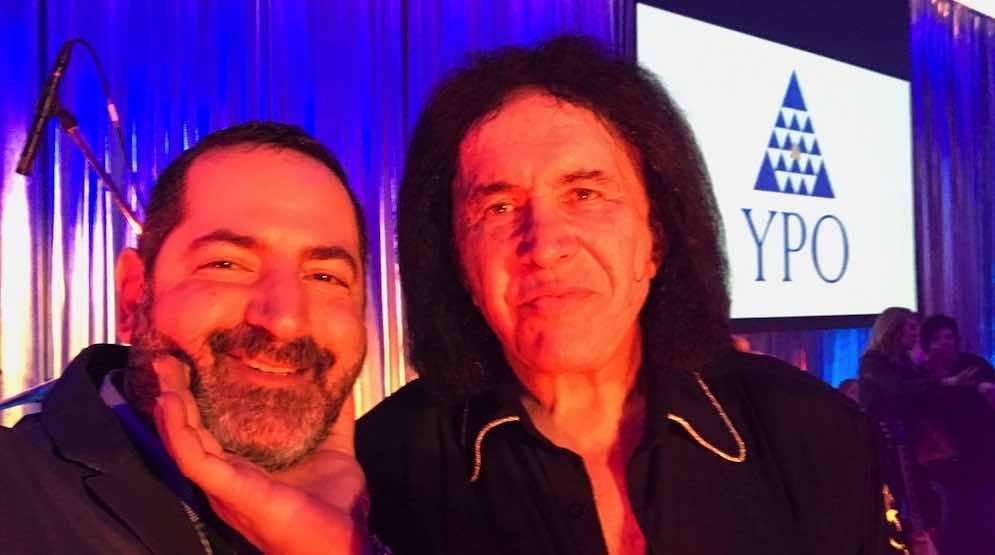 It was a pretty wild night in Vancouver on Thursday evening. Not only was Prime Minister Justin Trudeau out on the tiles, but bonafide legend and KISS frontman Gene Simmons was also rocking out in Vancouver.

Simmons is in town as one of the speakers at YPO Edge, an international business leaders’ convention being held at the Vancouver Convention Centre from March 1 to 3. And, as a special treat for attendees, Simmons put on a private show at Drai’s nightclub in Vancouver.

Some fans were lucky enough to snap a selfie with the rock and roll icon.

A little #genesimmons from #kiss to soothe the mind #draisvan