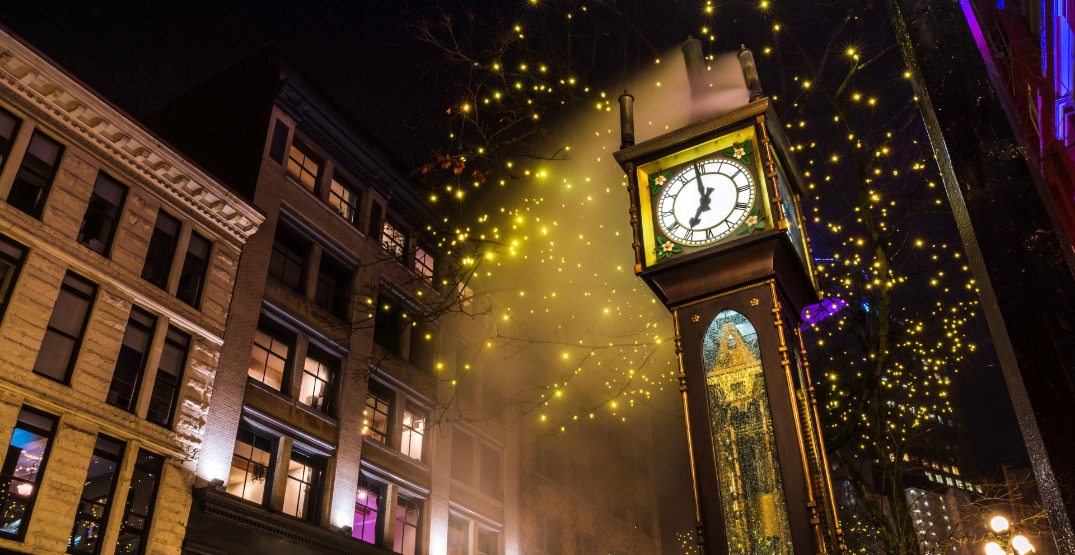 It was a tough weekend for the iconic Gastown steam clock after it was damaged, but it has been all fixed up.

Gastown’s popular tourist attraction was damaged overnight last weekend, resulting in the glass being smashed on one of the panels.

The City of Vancouver began repairs yesterday on Tuesday, May 3, and they were able to complete them within 24 hours.

A tweet from the City of Vancouver suggested that the clock was once again “ready for it’s close-up,” adding that it whistles every 15 minutes.

The #Gastown Steam Clock, which was damaged over the weekend, is again ready for its close-up following yesterday’s repairs to a glass panel.
DYK: The clock whistles every 15 minutes on 5 brass steam whistlers to tell the time.@gastown pic.twitter.com/As94xt4UXO

The incident is currently being investigated by the Vancouver Police Department, which is trying to determine whether the smashed glass was an intentional act of vandalism. The damage occurred sometime overnight this past Saturday.

On Sunday, May 1, there was no glass on the ground by the iconic tourist attraction, which sits at Cambie and Water Street, but the area was partly taped off. Still, the tourists didn’t seem to mind.

The City of Vancouver has been no stranger to broken glass over the last few years. It is now commonplace to see windows at local businesses boarded up due to theft or robbery, or in some cases just random acts of vandalism.

The Gastown steam clock was built in 1977. While it was once a fully fledged steam clock, it was converted to run off of an electric motor in the 1980s, originally intended to only serve as a backup.

It is proudly featured on the cover of the popular 2011 multi-platinum Nickelback album, Here and Now. 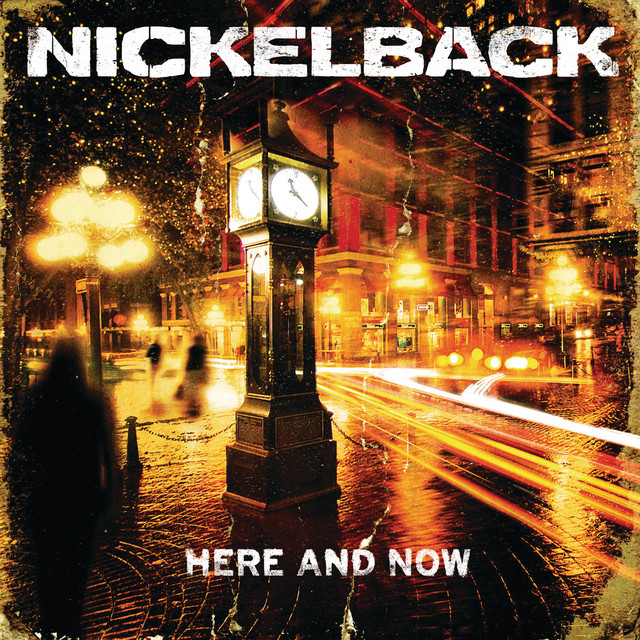