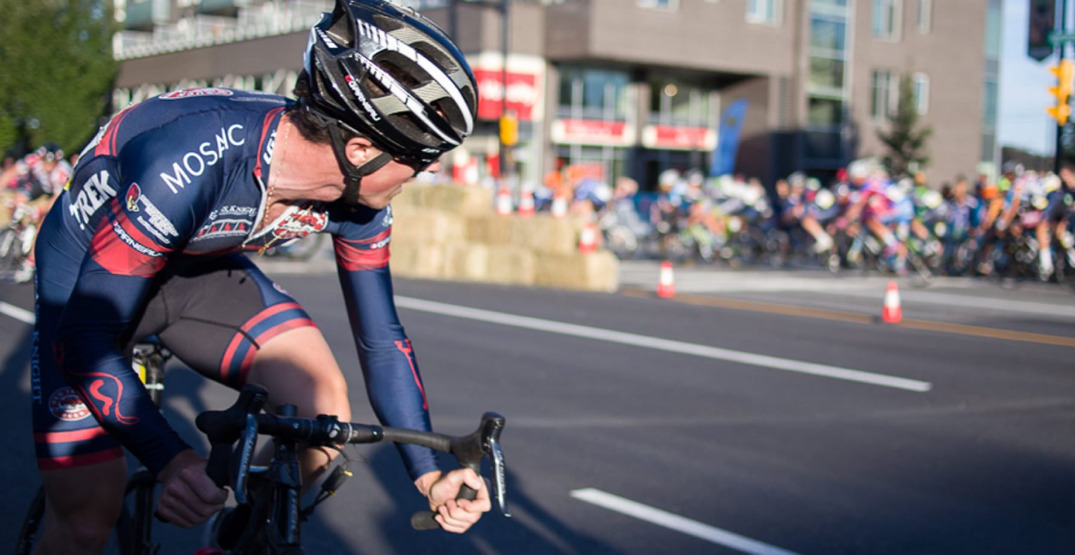 In another pandemic-related event casualty, the Global Relay Gastown Grand Prix — which is part of the BC Superweek Pro Cycling Series — will no longer be moving forward as planned this year.

Last year’s event was also postponed, with the hopes that it would take place this July. Organizers have released a statement suggesting that the events will now be put on hiatus until 2023.

Organizers say that a lot of planning and preparation goes into putting these events on and due to COVID-19 safety concerns that still exist within the communities the events take place in, not to mention travel concerns for participants, they felt it was a better idea to put it on hold.

“As communities continue to navigate the impacts of the pandemic, there is still a great deal of uncertainty in regards to event sponsorship and international travel for race participants,” reads a statement.

The events that are being cancelled include the Tour de Delta, the New West Grand Prix, Global Relay Gastown Grand Prix, PoCo Grand Prix, and Tour de White Rock. It’s not all bad news though, as the City of Burnaby is planning some form of the Giro di Burnaby this summer as an independent event.

Organizers will be reconvening over the next 10 months with the aim of bringing “world-class professional cycling” back to the Lower Mainland next year.

BC Superweek is Canada’s biggest professional road cycling series, and organizers say that over $140,000 in prize money is doled out over the course of nine races in 10 days.