Metro Vancouver gas prices have dropped nearly 40 cents since several weeks ago, when prices in the region broke a North American record.

According to GasBuddy, Vancouver prices range from 139.9 cents/ litre to 145 cents/ litre. 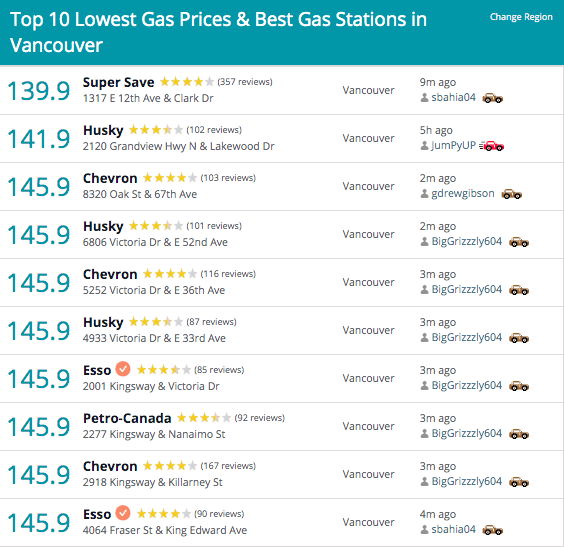 If you’re willing to travel a bit further to fill up, Abbotsford is the place to go. Gasbuddy reports prices there are as low as 127.9 cents/ litre at Costco (but keep in mind you’ll have to be a member to fill up there). 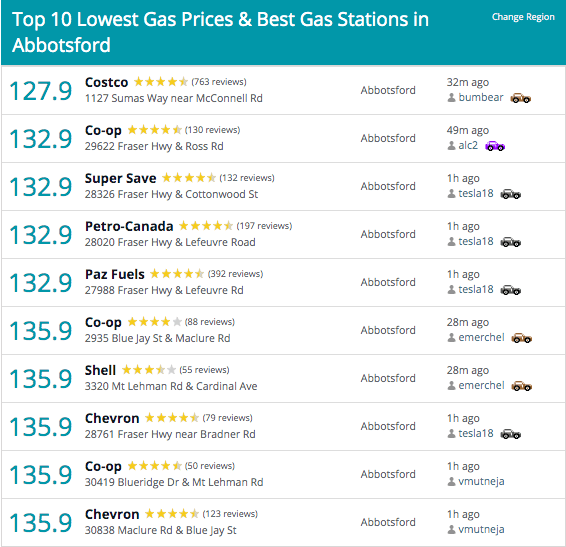 In April, British Columbia saw another increase in the province’s carbon tax rate – an annual increase that will continue until 2021.