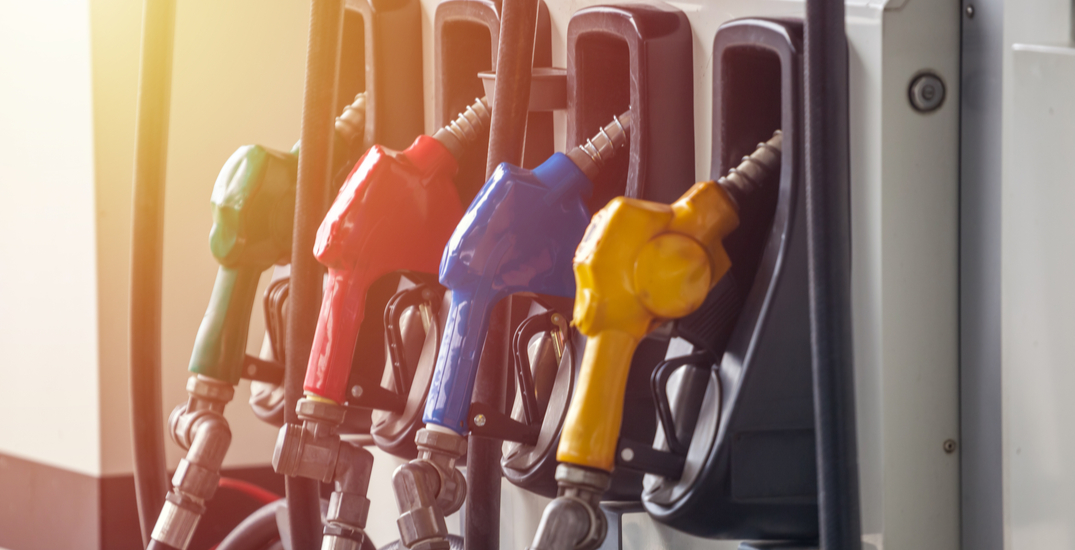 Canadians are cringing at the pump as oil prices rise across the country, reaching a seven-year high.

Current gas price predictions show that oil prices will continue to rise in much of the country.

GasWisdom.ca predicts that pretty much every major city in the country will see a rise in gas prices from two to six cents by Thursday. Much of Ontario, Quebec, the Atlantic provinces, and BC can expect a rise of two or three cents, while the Prairies and Alberta will see an increase of up to six cents.

Dan McTeague, an oil industry analyst, tweeted that many Canadian cities can expect to hit all-time high gas prices on Thursday, with the exception of cities in Newfoundland and Vancouver.

Analysts say that the rise in prices is due to the Organization of the Petroleum Exporting Countries (OPEC) staying the course with production, meaning that there will be supply issues until they can produce more. OPEC is continuing to produce 400,000 barrels per day through November as previously planned.

In September, McTeague tweeted that the 400,000 barrels per day will hardly put a dent in the 2 billion barrel shortfall, especially as oil demand continues to grow.

For now, maybe it’s time to dust off that bicycle and opt for a gas-free commute as prices soar heading into the long weekend. Otherwise, prepare to pay more at the pump.