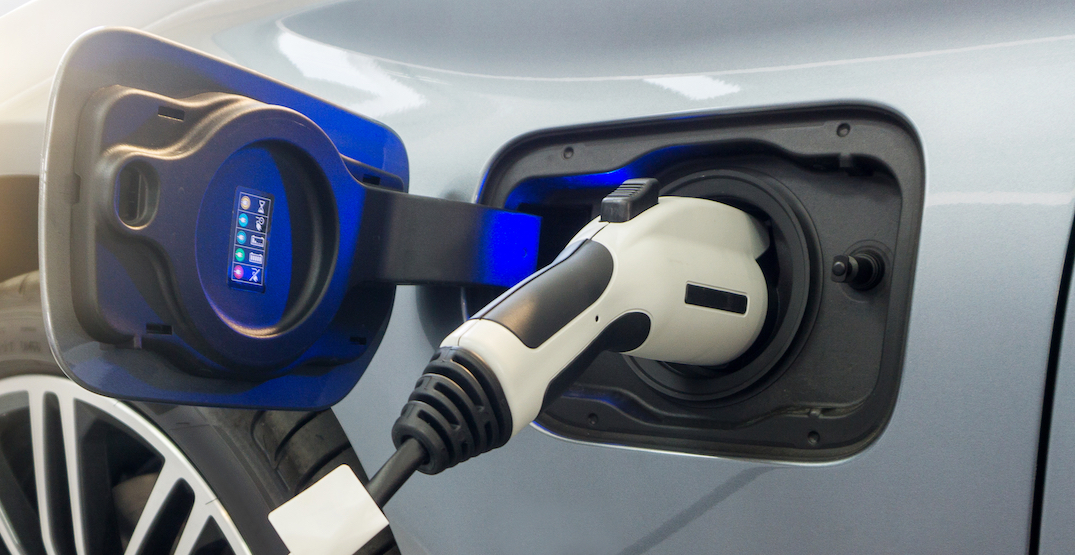 The provincial government through BC Hydro has launched a brand new five-year plan for getting more homes, businesses, and vehicular transportation electrified — away from fossil fuel-powered sources.

The $260-million electrification plan introduces new programs and incentives to accelerate the switch from fossil fuels to electricity, including $190 million for fuel switching in homes, buildings, vehicles, and industry, and about $50 million to attract new industries to BC that are looking for clean power — from BC’s hydroelectric production capacity — to run their businesses.

This plan and its associated funding would be spread over five years starting this fall.

According to BC Hydro, customer rates will be 1.6% lower by 2026 compared to what they would be if there was no electrification plan. This is a result of greater economies of scale from more customers using electricity, which provides more revenue to cover fixed system costs such as infrastructure maintenance.

In addition to the lower costs for users, it would lead to greenhouse gas emission reductions of over 930,000 tonnes per year by 2026 — equivalent to taking about 200,000 passenger vehicles per year off the road.

“When we switch to using clean BC electricity, we’re actually choosing water power to run our homes, vehicles and businesses instead of gasoline, diesel or natural gas, and that’s a smart choice,” said Bruce Ralston, BC Minister of Energy, Mines and Low Carbon Innovation, in a statement.

“BC Hydro’s electrification plan will help us reduce emissions and keep rates lower, attracting new clean investment and innovation to BC and generating economic development and good, sustainable jobs.”

The provincial government and electric utility already offer various rebates for electrification measures to homeowners and businesses, such as towards the installation of heat pumps and chargers for electric-battery vehicles.

BC Hydro has also been installing and operating its own network of vehicle charger stations across the province. Previously free to use, fees were implemented for all the charging stations starting in April 2021.