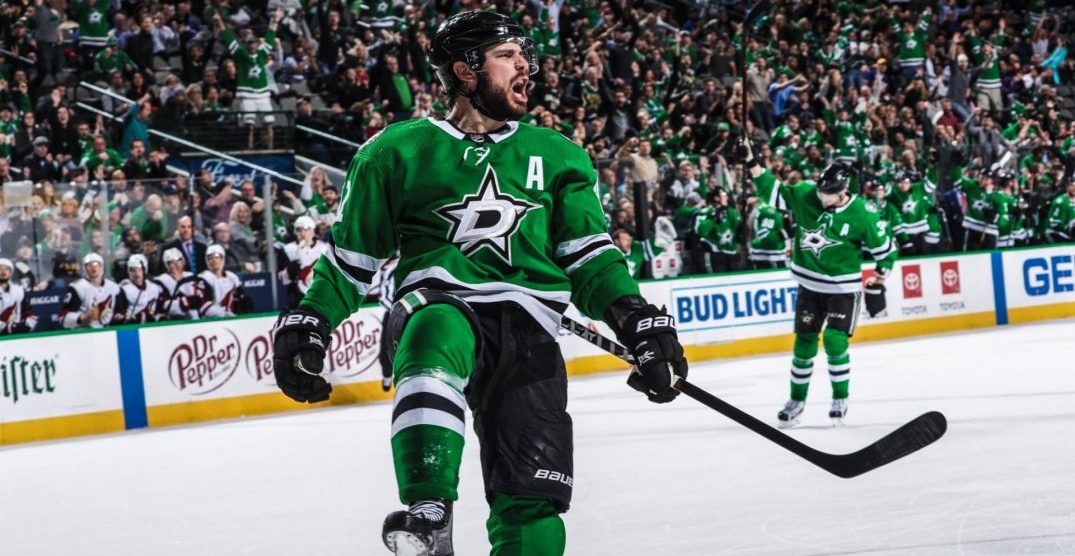 “To have Tyler on our team is amazing,” said Spiro Khouri, CEO of The Gaming Stadium. “When we first met Tyler and got to work together on an event, we knew right away there was a big opportunity for future plans. Partnering with Tyler is great for our company’s growth and we are pumped to take this journey with him.”

Seguin is an Ontario-born hockey player who was drafted second overall by the Boston Bruins in the 2010 NHL entry draft, where he won a Stanley Cup in 2011 before being traded to the Dallas Stars a few years later.

The Gaming Stadium, which opened in 2019, is Canada’s first e-sports arena and features one of the industry’s most impressive mainstage tournament settings in an independently run facility.

In recent weeks, TGS held its first major event of the year, the Online Hockey Challenge, which featured Seguin heavily. After spending time working with the team at TGS, Seguin has come onboard to promote e-sports as the brand’s global ambassador.

“After dealing with the team at The Gaming Stadium for the Online Hockey Challenge, I was excited to explore an opportunity to work with them further,” Seguin said. “As a gamer myself, the fit was great from the start. I am a big fan of what they are building and am excited to be a part of the growth.”

TGS has recently added major sports agent John Walters to their advisory board, putting pieces together to ensure the world of sport is seen as a framework as the industry of e-sports continues to grow.